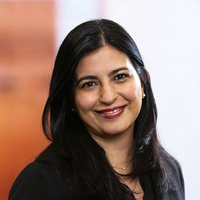 The decision in DeGraffenreid v. General Motors (https://law.justia.com/cases/federal/district-courts/FSupp/413/142/1660699/) was rendered more than 40 years ago.  Today, thanks to the work of Professor Kimberle Crenshaw and others, there is a more general acceptance that the intersectionality of multiple identities compounds oppression.

“People on here literally debating if this was a misogynistic attack against women or a racist attack against Asians,” Jenn Fang, the founder of a long-running Asian-American feminist blog, Reappropriate, wrote in a scathing Twitter thread. “What if — wait for it — it was both.” 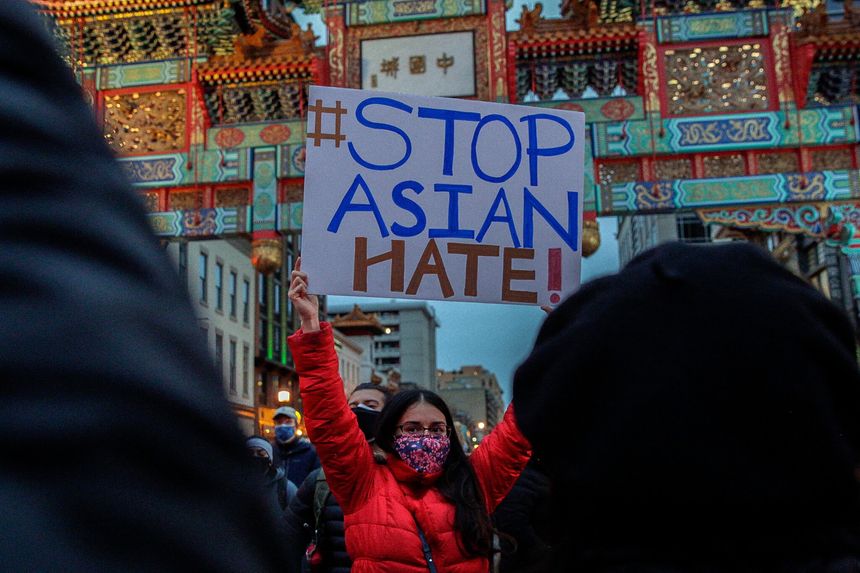 Women-led startups are disproportionately successful, and good for the economy; so why aren’t they being funded?
Narges M. Kakalia

Can we please stop referring to candidates and colleagues as "diverse?"
Narges M. Kakalia
Recent posts from Mintz

EPA follows the first rule of holes in its eighth attempt to determine the reach of the Clean Water Act
Jeffrey R. Porter
repost  cancel