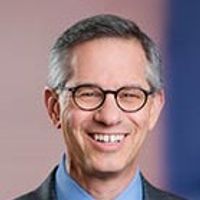 The American Antitrust Institute, the pro-enforcement think tank, has expressed "concerns" about United/Optum's acquisition of Change Healthcare. The Antitrust Division has issued a second request, after a pull and refile, so perhaps there is an antitrust problem lurking somewhere in the middle of this $13 billion transaction.

If so, you won't find it in the AAI's 10 page letter to the DOJ complaining about the deal. Long on rhetoric about the size and growth of United, and the general consolidation trend in health care, the letter makes you slog through five pages before conceding it has no idea if United and Change compete with each other. Also, the letter notes that we're in a pandemic and includes a word cloud featuring the terms "management", "technology" and "solutions."

The letter also notes the potential for vertical concerns since United owns a health benefits company, a PBM, data analytics capabilities, and information/analytics services. The federal enforcers have been focusing on how the merger of complementary goods could potentially harm rivals by creating incentives to limit access to a key input necessary to serve consumers. Again, if that's what is motivating the DOJ's investigation you won't find support for that theory in the letter. Instead, the AAI makes references to Google's acquisitions a decade ago but fails to explain why it should matter. In general, letters to the enforcement agencies urging them to review mergers are aimed at another audience; the FTC and DOJ receive HSR filings with all the information they need to determine if a deal requires examination. In my experience the agencies err on the side of caution, and they also ignore advocacy of the sort contained in AAI's letter.

The AAI is a leading voice for aggressive action by the antitrust agencies and serves a useful function in today's politically charged antitrust environment. The AAI staff and associated practitioners, scholars and activists have traditionally supported the important but appropriately constrained role that antitrust plays as a constraint on the private sector's accumulation and inappropriate exercise of market power. It has published useful policy work -- see, for example this paper by Professors Richman and Greaney, but in my view it undermines its credibility when it comes to a discussion armed with nothing.

The American Antitrust Institute (AAI) is an independent non-profit education, research, and advocacy organization. Its mission is to advance the role of competition in the economy, protect consumers, and sustain the vitality of the antitrust laws. 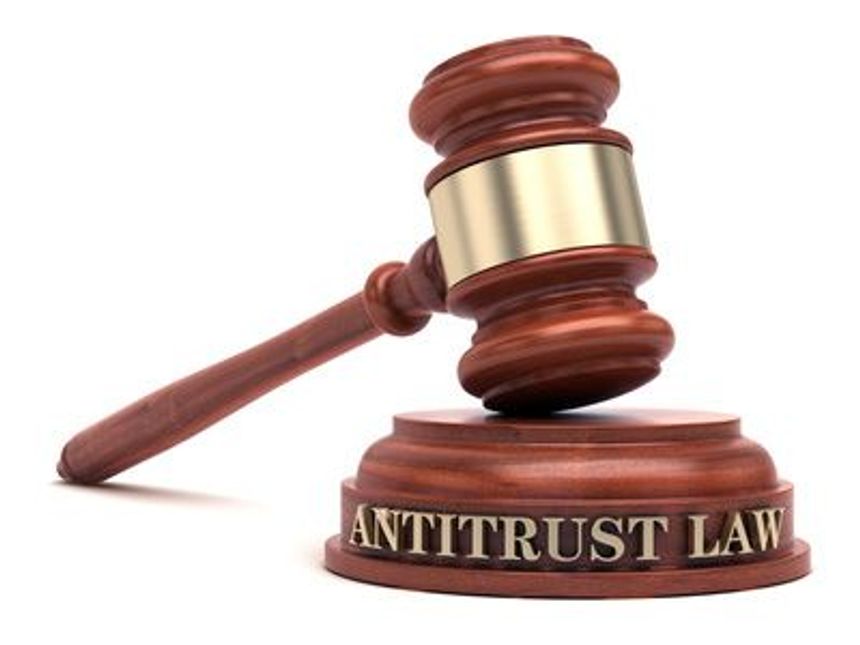