Lara Beaven of Inside EPA reports this morning on reactions to EPA's announcement that it will make an eighth attempt to determine the jurisdictional reach of the Clean Water Act.  Earlier this week EPA asked a Federal District Court Judge in Massachusetts to rule on an NGO challenge to the seventh attempt to stand by while the Biden Administration takes its turn at the plate.

In the meantime, litigation continues, and more is promised.  Ms. Beaven's reporting includes premature promises of litigation over whatever EPA comes up with next by United States Senators Barasso and Cramer.  Since they are lawmakers, why aren't these Senators threatening legislation?   Is it really impossible for Congress to do its job and find the "middle of the road" on this issue?  That you likely consider that a very silly question strongly suggests that we still have quite a ways to go before dawn.

EPA Administrator Michael Regan’s pledge to craft a new “middle ground” policy defining “waters of the United States” (WOTUS) is facing significant doubts as supporters of the Trump-era definition threaten legal action over Biden administration overhaul plans while environmentalists slam the officials over the pace of any changes. 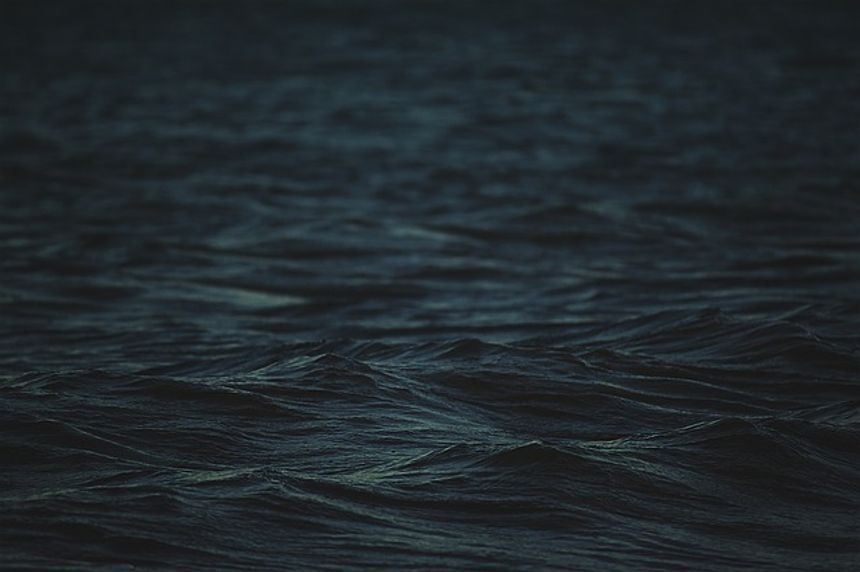