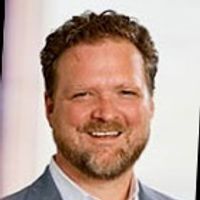 What’s in a name? I grew up in the Bay Area. I was raised by parents who were open-minded, entrepreneurial and colorful raconteurs. At seventeen, apparently needing a culture shock, I went to college in rural southwestern Virginia – at Washington and Lee University. The school is named after George Washington, an early benefactor, and Robert E. Lee, who was President of the University after the Civil War.

I did not think much about the name “Washington and Lee” at the time. I would get a kick out of my mom butchering the name when I came home for the holidays: “How is that ‘Washington and Jefferson’ or ‘Jackson and Lee’”? I would wonder what combination of somewhat familiar names she would come up with next. . . . “Reagan and Coolidge”, or “Hoover and Carter”?

This month, the University decided to keep the name “Washington and Lee” despite great outside pressure to change the name. This was announced in a letter from college President William Dudley linked below.

President Dudley acknowledges that there is work to be done at Washington and Lee to build a stronger, more inclusive community. He lays out the goals and specific initiatives for diversity, equity and inclusion.

He concludes: “The name ‘Washington and Lee’ does not define us, we define it.”

It is an encouraging start. As Washington says in Hamilton, "dying is easy, living is harder." For me, what you do says more about you than your name. A name change is easy; changing culture is harder.

There is a business lesson in all of this:

We all make mistakes, inherit bad situations or even have to live with an unfortunate name. But, it is not your worst mistake that defines you. It is the intentional decisions you make that define you and your business.

Take for example, Intel. In a recent 60 Minutes segment, the CEO of Intel (Pat Gelsinger) owned up to the mistakes the company has made that contributed to a decline in U.S. semiconductor manufacturing from 37% of the world’s supply 25 years ago to just 12% today. Intel hired Gelsinger, in part, to reconnect Intel with R&D. Gelsinger recently announced the development of two new semiconductor fabs in Arizona – costing $20 billion – Intel's largest investment ever. Intel’s mistakes do not define Intel – its investments do.

We see other examples of entrepreneurs that refuse to be defined by failure. Take, Elon Musk. Musk refuses to define SpaceX by its failures – including, the total loss of the Falcon 9 aircraft in 2010 or the recent explosion of the Starship rocket. Rather, SpaceX is defined by Musk’s audacious goal of bringing space travel to the masses or of colonizing Mars.

Whether you know it or not, you are being defined – by your customers, your competitors, internet bloggers and even your own employees. Washington and Lee knew it – it was unavoidable in this moment given its namesakes.

Washington and Lee used this moment to recalibrate its focus to invest in diversity, equity and inclusion – including specific actions like increasing scholarships and expanding the board’s diversity representation and, most interesting, creating an academic center to lead the study of Southern race relations, culture and politics.

My hope is that this moment and these initiatives will define Washington and Lee as a progressive place of inclusion in a way that it wasn't in George Washington's, Robert E. Lee's or even my time there.

The name "Washington and Lee" does not define us.  We define it. 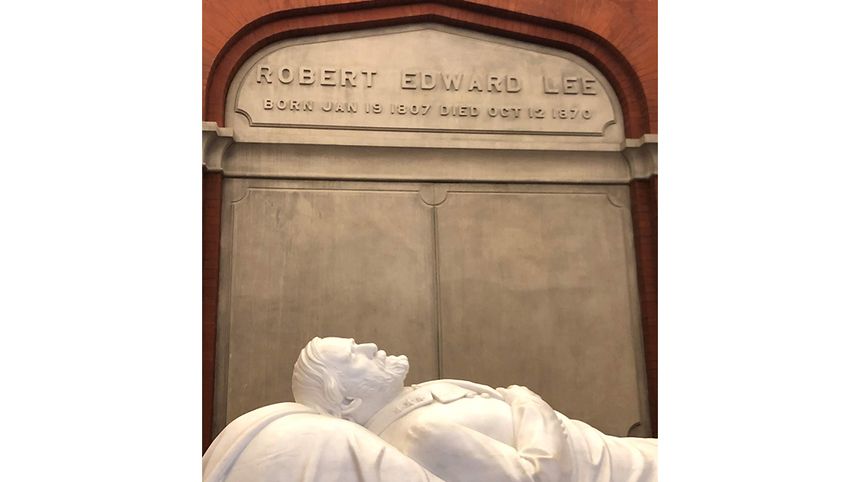 What Does it Take to Win 2/3 of the Time?
Stephen M. Osborn

Unconscious Uncoupling: How can we Glue our Organizations Back Together after the Pandemic
Stephen M. Osborn

Where the Kick-Flip Meets the Road: How to Protect your Startup in M&A Discussions
Stephen M. Osborn

Do you Know Why Your Employees Come to Work (even if it is in their pajamas)?
Stephen M. Osborn

Growth Mindset is All Around Us . . . But is it the Centerpiece of Your Business Culture?
Stephen M. Osborn
Recent posts from Mintz