Lara Beaven of Inside EPA is reporting this morning that US Senators Braun, Ernst, and Grassley have filed legislation that would end the longest running controversy in environmental law by providing a statutory definition of Waters of the United States in the Federal Clean Water Act.

I'm quite sure that these three Senators and I don't agree on much.  But we do entirely agree that confusion reigns following 30 years of regulatory ping pong over this definition, most recently between the Obama Administration EPA and Trump Administration proposals, punctuated by countless court cases including three or four trips to the Supreme Court, all of which have resolved very little.

So, what harm could possibly come from a serious Congressional inquiry into what we've learned about water quality over the past fifty years, and how it might be protected.  That inquiry should include a deep dive into 21st Century challenges, including our rapidly warming planet, plastics and emerging contaminants like PFAS.  After that inquiry we could have a fulsome debate about the role of the Federal Government, perhaps some compromises, and ultimately a vote on the reach of the Clean Water Act.

After all it has been almost fifty years since the Clean Water Act became law (over the veto of then President Nixon) and almost 35 years since it was last amended in a serious way.   Why wouldn't environmental NGOs, the regulated community, and other stakeholders embrace the possibility of a legislative solution?  Let's poke our heads out of our shells and see what might be possible.  It is unlikely that anyone will be completely satisfied with the result but we've seen all of the alternatives.

Meanwhile, in the Senate, Sens. Mike Braun (R-IN), Joni Ernst (R-IA) and Chuck Grassley (R-IA) introduced legislation June 22 “to legislatively define” WOTUS and “make a reasonable, workable definition of the term permanent,” according to a press release from the senators. 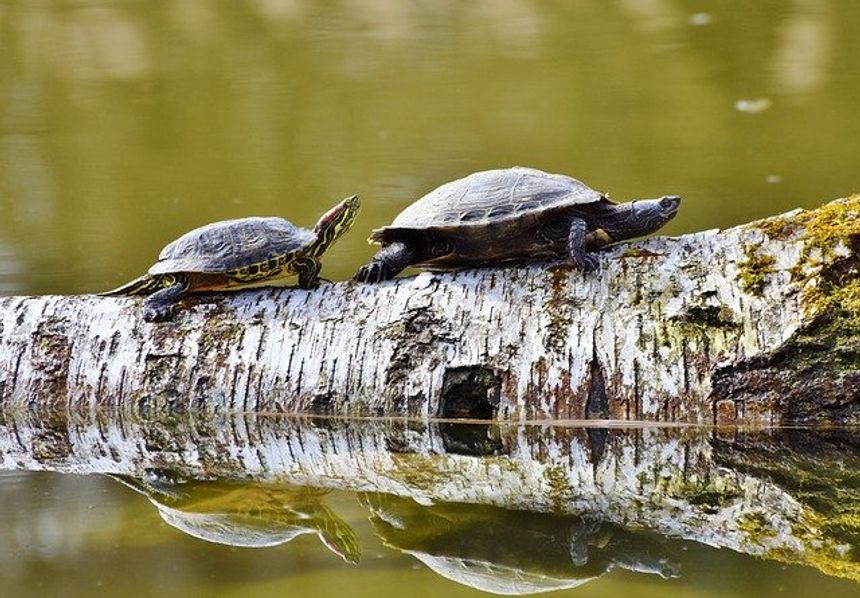