In April of 2020, Justice Breyer, delivering the Supreme Court's opinion in Maui v. Hawaii Wildlife Fund, told us that "the traditional common-law method, making decisions that provide examples that in turn lead to ever more refined principles" would, over time, define the reach of the Clean Water Act.  Today Lara Beaven, of Inside EPA, reports that fourteen months later we're still waiting.

One of the first post-Maui decisions was anticipated to come from the Seventh Circuit in Prairie Rivers Network v. Dynegy Midwest Generation, a citizen suit alleging that releases from coal ash ponds to groundwater were prohibited by the Clean Water Act.  Before Maui, the District Court, applying pre-Maui Seventh Circuit precedent, held that the Clean Water Act did not apply to such releases.  On appeal Dynegy argued for the first time that the Prairie Rivers Network hadn't established standing to sue and the three Judge panel agreed.

And, as Ms. Beaven reports, it is now most likely that the first post-Maui application of the Supreme Court's functional equivalence test will be in the Maui case.  A trial is scheduled in the fall.

In the meantime, EPA is beginning its eighth attempt to tackle the same question tackled by the Supreme Court, more cases are filed, and confusion continues to reign.

“We acknowledge the significance of County of Maui for Clean Water Act claims and appreciate the amici curiae who have weighed in on that topic. Because we decide this case on standing, how to apply that decision’s multi-factor test for functional discharges is a question for another day.” 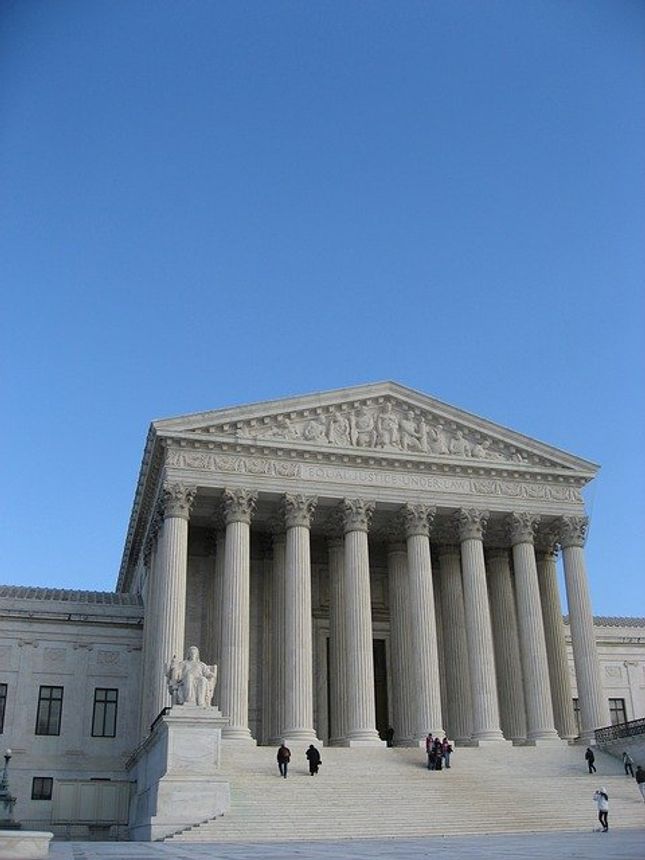