This morning brings reports of a Ninth Circuit petition for review of EPA's Clean Water Act NPDES Multi-Sector General Permit because an NGO has concluded EPA should have done more in that permit to prevent the possibility of plastic pollution and to protect endangered species.  Of course, both of these tasks are critically important.

But this petition is a mischievous cousin of the decision of a First Circuit panel on the same day to allow another NGO to prosecute its citizen suit for alleged violations of an individual NPDES permit covering a facility in Massachusetts.

Underlying both of these lawsuits is an inconvenient but incontrovertible truth: EPA will never have the resources to issue and enforce the number of individual Clean Water Act NPDES permits that would be the NGOs' preference.  In fact, as the Massachusetts case makes plain, EPA doesn't even have the resources to keep current the individual permits it currently issues.

And that brings us to the question that is the title of my piece this morning.  Almost 50 years ago, Congress authorized the President of the United States to implement the Clean Water Act.  The President has delegated that authority to the Environmental Protection Agency.  These Ninth Circuit and First Circuit cases evidence an entrenched interest in having the Federal Courts do this work, or at least heavily influencing it.

Do we really think the Judicial Branch of our Government is best able to implement the Clean Water Act?  If the answer to that question is no, what would allow us all to be comfortable with what Congress directed?  Statutory revisions?  More resources for EPA?  And what about the States?  As we see a continued upward trend in Clean Water Act litigation, and the increasing uncertainty caused by those cases, these questions are worth answering.

The Center for Biological Diversity has told the Ninth Circuit the U.S. Environmental Protection Agency's general permit for stormwater discharges, which impacts a range of industries from chemical manufacturers to paper producers, doesn't do enough to prevent plastic pollution. 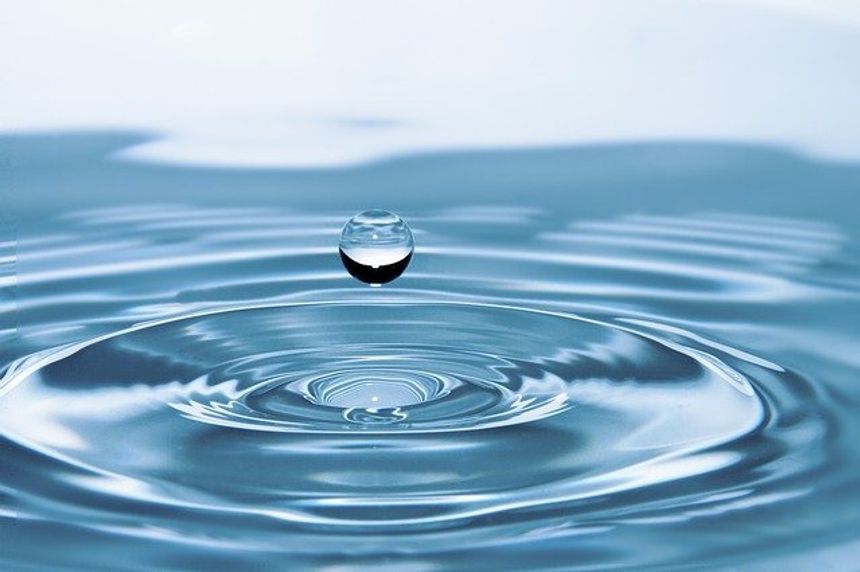