The Arthashastra, a 2400 year old Sanskrit treatise on statecraft, tells us that the enemy of my enemy might be my friend.  And that ancient proverb brings us to the lawsuit filed yesterday by a Connecticut-based solar farm developer and its in house lawyer against the Federal Government seeking to enjoin the Vineyard Wind project off the Massachusetts coast.  The complaint alleges non compliance with the National Environmental Policy Act, the Clean Water Act, the Outer Continental Shelf Leasing Act and the Marine Mammal Protection Act.  Among other things the complaint says the Vineyard Wind project will destroy the Massachusetts fishing industry.  Some would say that climate change, among other things, has already taken its toll.

Of course this isn't the first time that litigation has been used to try to stop a wind project in Massachusetts.  Sadly the last time the tactic worked.

Anyway, if you get all the way to paragraph 146 of the complaint, excerpted below, you'll see what is really driving the plaintiffs -- a concern that wind energy will be less expensive than solar energy and that will have a deleterious effect on the solar energy generators and their investors.

If it weren't for the fact that the solar farm developer's in house lawyer happens to have a house on Martha's Vineyard, the complaint would most certainly be dismissed for lack of standing.  Now, the Federal Government will have to respond and we'll see whether in this case the Arthashastra is accurate. 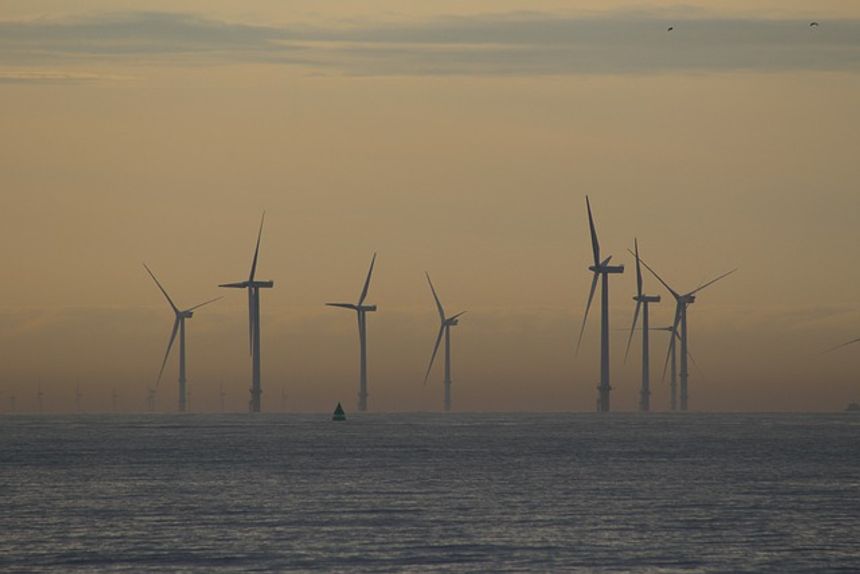