Over the past several years, a number of municipalities and other public sector actors have launched a series of lawsuits against the fossil fuel industry, seeking to hold individual companies liable for damages (or expected damages) suffered due to climate change.  Although these suits are continuing to percolate through the courts, the few decisions on the merits have, to date, been generally favorable to the oil and gas companies who are the targets of the lawsuits.  (For example, the Second Circuit recently affirmed a decision dismissing the complaint filed by the City of New York, holding, among other things, that the suit "infring[ed] on the prerogatives of the political branches.")

Perhaps in recognition of the skeptical manner in which these climate change damages claims have been received by the courts, it appears that a new means is being advanced to compel the major oil and gas companies to pay for the consequences of climate change.  Namely, it appears that legislation has now been proposed in Congress that would assess a tax directly on the companies that are determined to have contributed most significantly to climate change through the release of greenhouse gases.  It has even been reported that this legislation will rely upon the same methodology propounded by Richard Heede that has been the centerpiece of the various climate change lawsuits.

While it is unclear whether this legislation will be successful in a closely-divided Congress, or if it will withstand legal challenge in the courts after enactment, it is important to recognize that efforts to compel major emitters of greenhouse gases to pay large sums of money to account for their contributions to climate change will continue on multiple fronts--and that success on purely legal grounds in individual court cases will be insufficient to provide complete relief to these corporations.

Democrats in Congress want to tax Exxon, Chevron and a handful of other major oil and gas companies, saying the biggest climate polluters should pay for the floods, wildfires and other disasters that scientists have linked to the burning of fossil fuels. The draft legislation from Senator Chris Van Hollen of Maryland directs the Treasury Department and the Environmental Protection Agency to identify the companies that released the most greenhouse gases into the atmosphere from 2000 to 2019 and assess a fee based on the amounts they emitted. That could generate an estimated $500 billion over the next decade, according to Mr. Van Hollen. 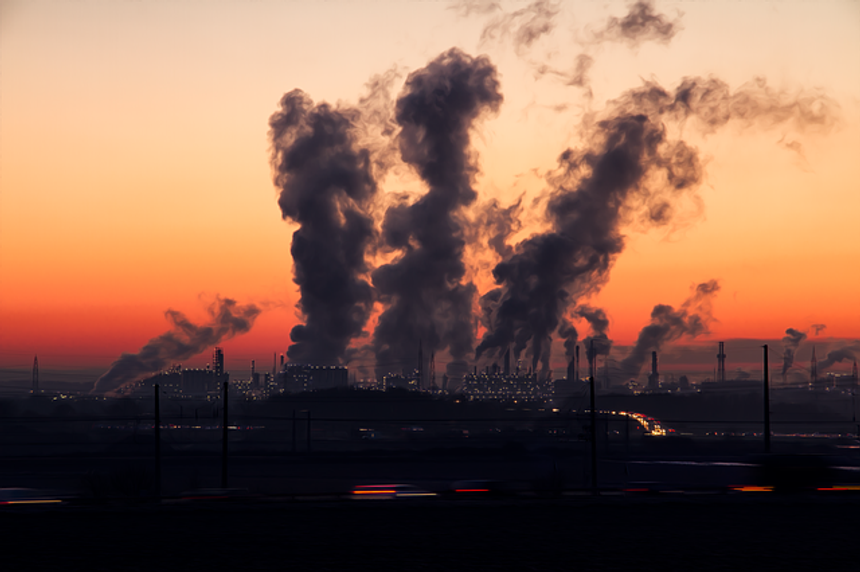