Much has been written over the past few days about Boston Acting Mayor Janey's decision to cut and run on the Downtown Municipal Harbor Plan.  Pretty much all of the many candidates to be the City's next Mayor were critical of the Plan but the Acting Mayor was the only one in a position to do something about it in time to perhaps sway votes in the Mayoral primary in just a little more than two weeks.

So what's next now that the Acting Mayor has told the Massachusetts Secretary of Environmental Affairs and DEP Commissioner the City wants out from under the plan regardless of what the Commonwealth might do to address a Superior Court Judge's concern about how it was approved by the Commonwealth?

As Shirley Leung points out in today's The Boston Globe, the now apparently moribund plan was the result of hundreds, if not thousands, of hours of work by representatives of the City, State, and stakeholders.

That a plan that took so long and so many to develop apparently isn't worth the paper on which it is printed should give us all pause.   Regardless of what we think about the Downtown Municipal Harbor Plan, or the Pinnacle project, shouldn't we be concerned that an Acting Mayor can undo so much so easily?  What are we to make of the fact that the Boston Planning and Development Agency doesn't seem to be involved?

Hopefully what follows will be a defensible planning process with a beginning, middle, and end that allow for progress on our waterfront sooner rather than later.   And hopefully the result of that process, that will most certainly take more time than we have, will not be as fragile as the Downtown Municipal Harbor Plan proved to be.

There are no real winners here. The debacle reflects how broken our public process is and just how difficult it is to build on prime real estate in Boston. No matter where you land on this, the city still has a hulking eyesore on the waterfront, and there’s no sense when, or if, that will ever change. Chiofaro has been at this since 2007. Yet here we are in 2021, and no one is closer to putting a shovel in the ground. 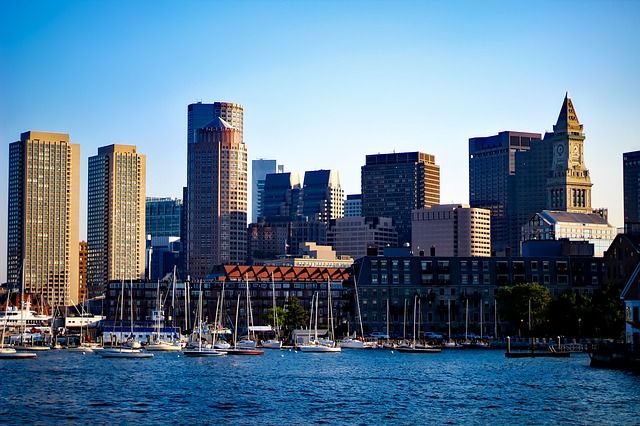