In June, EPA said it intended its current regulations determining the reach of the Clean Water Act to remain in place while it developed new regulations doing the same thing differently.  It has repeated that position in District Courts around the country.  At least two Federal District Court Judges have agreed, doing exactly what EPA asked.

Apparently what EPA meant to say was that it wanted its current regulations to remain in place until any one of more than 670 Federal District Court Judges around the country disagreed.

As faithful readers of mine know, last week a District Court Judge in Arizona decided that Ninth Circuit precedent required her to vacate the current EPA regulations over EPA's objection.  Again, other Federal District Court Judges have reached the opposite conclusion.

Now, two business days after the Arizona Judge's decision, EPA has decided it is going to follow that decision nationwide, even where other District Court Judges have ordered otherwise at EPA's request.

This is, to use a legal term, a mess.

First of all, EPA's decision to exercise its discretion in the way it has now said it will exercise it doesn't change the law.

More importantly "the pre-2015 regulatory regime," which EPA says it will now honor nationwide, predates and is different than the substance of Justice Kennedy's concurring opinion in Rapanos which the Ninth Circuit says is the law there.  That Ninth Circuit precedent is what the Arizona Judge said compelled her decision in the first place.

Does EPA really think it has the power to overturn Ninth Circuit precedent (not to mention other precedents citing it) other than through the rulemaking that will take many months if not years to complete and defend?

Only one thing is certain -- confusion and litigation will continue to reign until Congress addresses this longest running controversy in environmental law.

“The Environmental Protection Agency and U.S. Army Corps of Engineers (the agencies) are in receipt of the U.S. District Court for the District of Arizona’s August 30, 2021, order vacating and remanding the Navigable Waters Protection Rule in the case of Pascua Yaqui Tribe v. U.S. Environmental Protection Agency,” EPA says on its website. “In light of this order, the agencies have halted implementation of the Navigable Waters Protection Rule [NWPR] and are interpreting ‘waters of the United States’ consistent with the pre-2015 regulatory regime until further notice,” the statement continues. 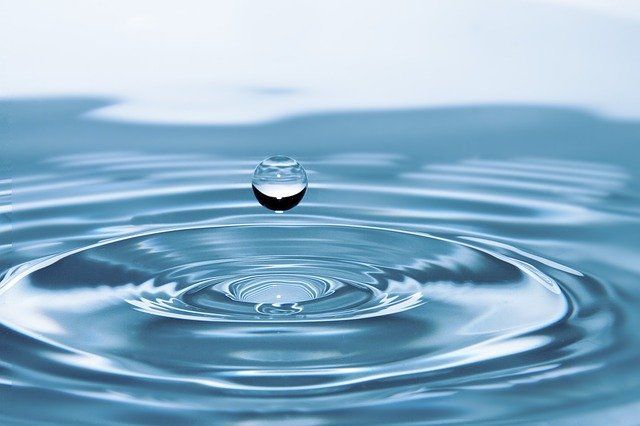