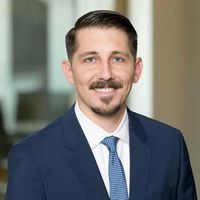 By now you've certainly heard of the U.S. women's soccer team's challenge to their pay arrangement. Back in the spring of 2019, the players sued the United States Soccer Federation ("USSF") alleging they were unfairly compensated in comparison to the men's soccer team--a dispute that has been going on since at least 2017. The federal court dismissed the pay claims on summary judgment, ruling that the women were not, in fact, paid less than the men per game played.

Recently the players appealed the federal court's ruling to the 9th Circuit. In their opposition brief, the USSF argued that the women cannot challenge a payment schedule they expressly negotiated and agreed to via a collective bargaining agreement.

The case presents two very interesting and important issues on the fair pay landscape. The first question is whether an individual can challenge their pay as unequal when they expressly bargained for and negotiated that pay, especially where--as here--they had full knowledge of what employees of the opposite sex were paid.

The second issue is how much "market realities" (as the USSF has called them) are allowed to play a role in the Equal Pay Act analysis as a legitimate job-related factor other than gender (one of the statutory exceptions). For example, in 2018 and 2019, FIFA paid out $38 million to the winner of the men's world cup, but only $4 million to the winner of the women's world cup. That is, in the international market, the men's soccer competitions (generally speaking, not just the U.S. men's team specifically) sell more tickets and at higher prices, have more expensive sponsorship deals, and generate more revenue.

The USSF argues that because of the potential to generate more revenue from their competitions (even if they end up losing and failing to generate that revenue), the men stand to earn more in their contracts via win bonuses. In response, the women argue that they have, in fact, generated more revenue than the men's team over the past few years, yet do not have the same bonus opportunities.

It will be interesting to watch how the 9th Circuit wrestles with these two issues, particularly as the result may have lasting impacts for individual employees making equal pay claims. For example, would pay transparency and negotiated salaries be a strong defense to later equal pay claims? Moreover, would revenue generation or even potential revenue generation be a strong defense even when actual performance suggests the lower-paid female employee is generating more revenue than the male employee?

The 9th Circuit will likely hear oral argument on the appeal in early 2022. 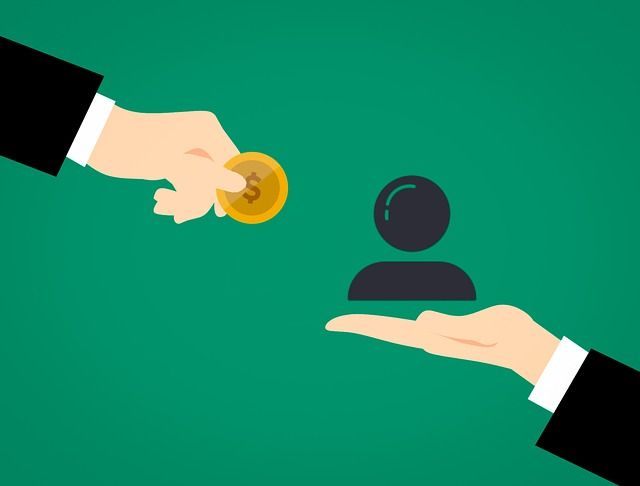