Why did we not have one Federal law that applied from sea to shining sea?  Because some but not all Federal Courts had struck down the Obama Administration EPA's regulations which remained effective except where Federal Judges had determined otherwise.

When will Congress give us a Clean Water Act that applies in all fifty states?

Other legal experts say there’s no confusion at all, and that the Navigable Waters Protection Rule is, in fact, sidelined in every state. The Bush-era rule applies nationwide because the federal government has said so, said Dave Owen, a law professor at the University of California-Hastings. 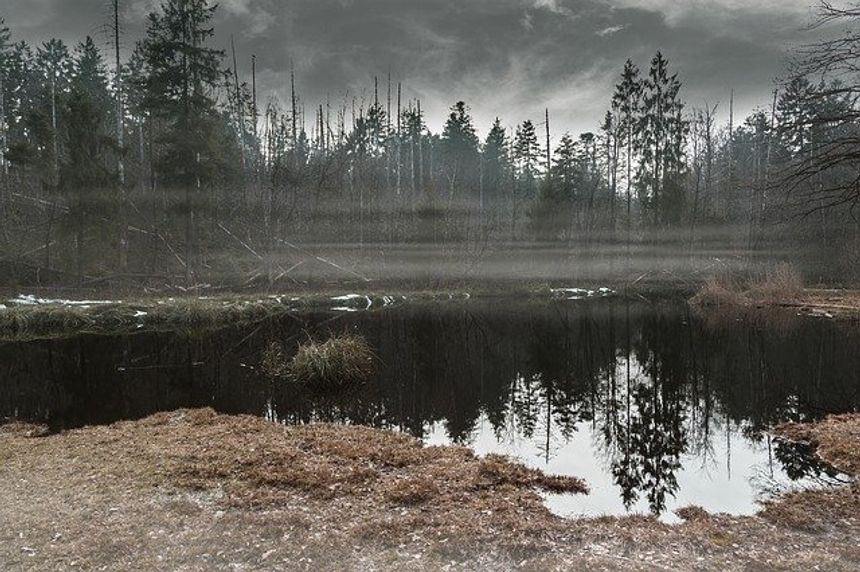