In What About Bob, a movie worth seeing only if you, like me, think every film including Bill Murray is worth seeing, the fictional guru Dr. Leo Marvin wrote a book called "Baby Steps."  The theme of "Baby Steps" is that no challenge is too great if you take "baby steps" on your path to overcoming it.

From comments by senior Biden administration officials reported yesterday, it seems as if EPA and the Army Corps of Engineers are following Dr. Marvin's advice in their perhaps quixotic attempt to arrive at a "durable" regulatory definition of "Waters of the United States" which would end the longest running controversy in environmental law.

Yesterday the Senior Director for Water at the White House Council on Environmental Quality said that the EPA/Army Corps of Engineers rule currently being reviewed by the White House Office of Management and Budget is "foundational" and "more skeletal" that the "durable" rule that might ultimately come to pass.

That makes sense since, based on the failed attempts of the last two Presidential Administrations to come up with a "durable" Waters of the United States regulation, it is highly unlikely that EPA and the Corps will arrive at such a "durable" definition on their own.

But now I'm wondering how the Office of Management and Budget fulfills its responsibilities under the 1993 Executive Order that requires it to review all proposed regulations if what it is reviewing is only "skeletal"?  OMB's role under that Executive Order is to ensure that proposed regulations are consistent with applicable law, the President's priorities, and several good government principles specified in the Executive Order.  It would seem that there needs to be some meat on the bone for OMB to do that.

The rule EPA and the Army Corps of Engineers sent to the Office of Management and Budget Oct. 12 is a “foundational” rule, Sara Gonzalez-Rothi, senior director for water at the White House Council on Environmental Quality, told the American Bar Association’s (ABA) Section of Environment, Energy, and Resources Fall Conference Oct 14. And this rule, which could be proposed by Nov. 30, will likely be “more skeletal than what you may see further on,” she said. 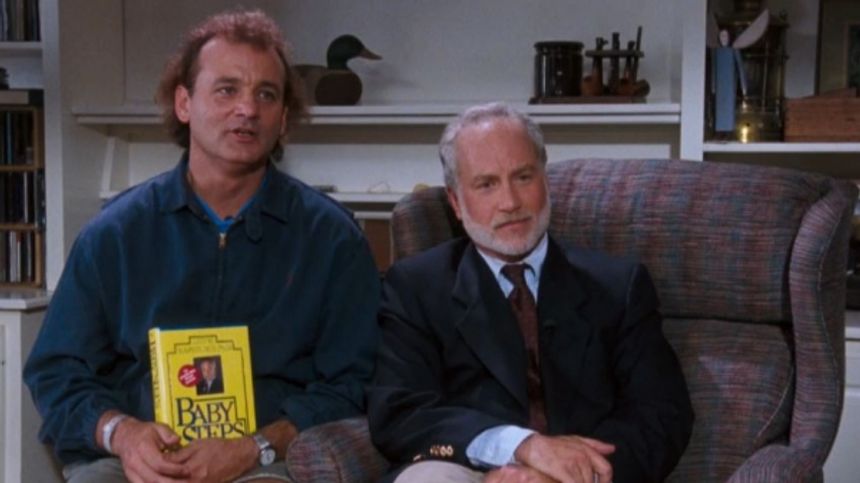