Traveling the long and winding road to Hana in Maui is one of the most beautiful experiences one can have in the United States.  I'm not sure anyone would say the same thing about the long and winding litigation road taken to determine whether discharges of treated effluent from a Maui wastewater treatment facility to groundwater are prohibited under the Federal Clean Water Act.

Yesterday, after a round trip to the Ninth Circuit and the United States Supreme Court, we likely reached the end of that long and winding road when Judge Mollway refused to reconsider her decision that discharges of treated effluent from the Maui wastewater treatment facility to groundwater are the "functional equivalent" of a discharge of pollutants to a Water of the United States.

Among other things, Judge Mollway said it was too late for the County of Maui to raise the question of whether the treated effluent was a "pollutant" as defined in the Clean Water Act.

While no aspect of Judge Mollway's decision denying the County's motion for reconsideration is surprising, it is worthy of note as the last chapter in the first application of the Supreme Court's "functional equivalence" factors arising from the nation's highest court's review of what the Ninth Circuit did following Judge Mollway's first decision.

And so, almost a decade after the Maui litigation began, we have likely reached the end of the road.  Unlike the road to Hana, it remains to be seen whether it was a road worth taking.

She also rejected the county’s argument that its treated sewage should not be considered a pollutant, because it had not raised it until after her summary judgment ruling earlier this year -- though she noted that during the Oct. 12 hearing, Bilberry had conceded that it was. 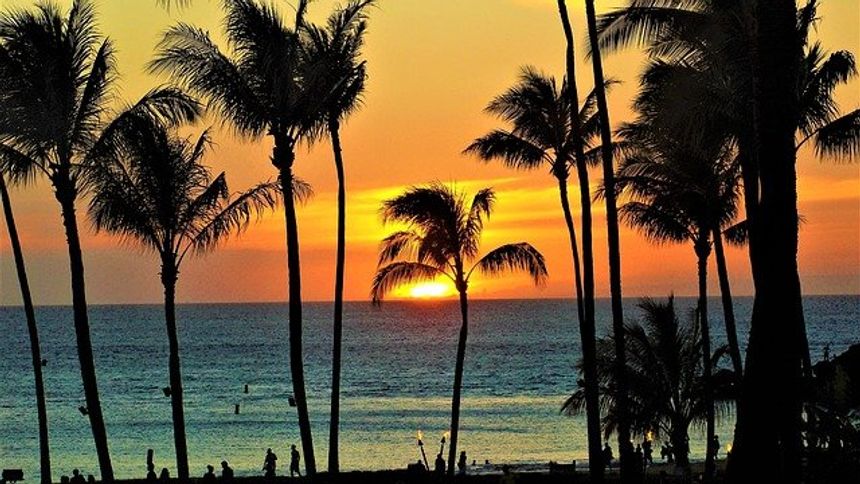