This week the Massachusetts Attorney General joined the Department of Justice in asking the First Circuit Court of Appeals to overturn what has been the law in the First Circuit for thirty years --  one can't bring a citizen suit under the Federal Clean Water Act when the Government and the would-be citizen suit defendant have already addressed the alleged non-compliance in question.

The Attorney General says that citizens suits should be fair game unless "the same violation" has already been prosecuted by the state or federal government.  Practically speaking this would mean that in the future either the Governments would need to be willing to enter into settlement agreements applicable to future noncompliance that might be alleged or that a settling person would be at risk of follow on citizen lawsuits the moment the ink is dry on their settlement with the Government.

Of course, since citizens aren't politically accountable, they bring lawsuits that the Governments would not bring and their targets face the crushing expense of defending those lawsuits even if they win.

What I didn't see coming was lawyers for the Regulators joining the chorus of those saying the Regulators can't fulfill their statutory responsibilities.

You can't turn on the TV or read a newspaper without seeing another report about the overwhelming cynicism of most citizens about Government and its role in our lives.  I can't help but think that having our Governments' lawyers elevating the role of NGOs and Judges in the enforcement of our environmental laws feeds that cynicism.

I wish I could say that I had a complete prescription for making things better but making sure the Executive Branch has the resources to do its job and then holding it accountable for doing it seems like a necessary part of it.

The commonwealth added that "a plain reading of [the citizen suit] provision makes clear that the diligent prosecution of an administrative enforcement action by the state or the federal government precludes only citizen suit claims that seek a civil penalty for the same violation, and not to citizen suit claims for declaratory or injunctive relief." The EPA and Massachusetts both urged the court to reverse a 30-year-old opinion in North & South Rivers Watershed Ass'n v. Town of Scituate, which formed the basis for the panel's April opinion that said Blackstone Headwaters' suit could not proceed. 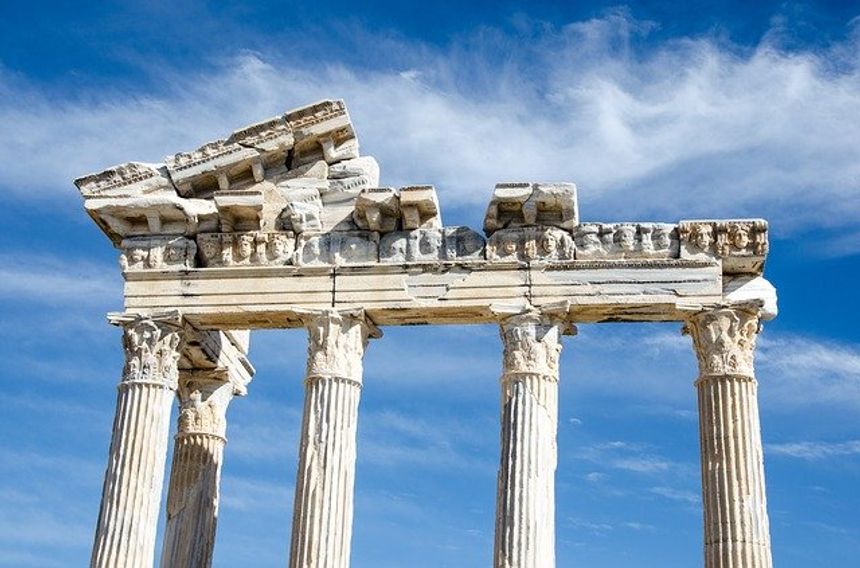