The Sacketts of Idaho want the Supreme Court of the United States to intervene on their behalf for a second time.   Now, just weeks before the ten year anniversary of the Sackett's first successful trip to the Supreme Court, we have EPA's brief in opposition to the Sacketts' request.

To catch up on how the Sacketts and EPA have again arrived on the steps of the nation's highest court see my blog earlier this year, www.insights.mintz.com/post/102h51e/with-friends-like-these-another-federal-appeals-court-takes-clean-water-act.

EPA says that the Supreme Court should stay out of its most recent effort to determine the reach of the Federal Clean Water Act until EPA finalizes a rule it published earlier this month and the inevitable legal challenges to that rule work their way through the Courts.

With respect to this eighth EPA attempt to resolve the longest running controversy in environmental law, EPA's lawyers say "the agencies' past experience does not indicate that they are incapable of adopting durable rules" regarding the reach of the Clean Water Act.   That assertion is nothing short of astounding.

The Sacketts, almost half the States of the Union and several associations say the Supreme Court should take this opportunity to drive a stake through the heart of the "significant nexus" test for determining Clean Water Act jurisdiction developed by Justice Kennedy fifteen years ago (which is part of the foundation of EPA's most recent proposal).  That "significant nexus" test didn't command the support of a majority of the members of the Supreme Court then and it is very unlikely it would garner such support now.  But the Ninth Circuit Court of Appeals adopted that "significant nexus" test as the law of that Circuit, including Idaho, and that's the basis on which the lower court ruled against the Sacketts.

One question EPA doesn't answer is why the Supreme Court should wait for EPA to take its most recent swing at the Waters of the Untied States definitional plate when the Ninth Circuit Court of Appeals showed no such restraint.

And EPA should be more than a little bit concerned that the Supreme Court Justices rejecting Justice Kennedy's test who would presumably do so again included Chief Justice Roberts and Justices Alito and Thomas, all still in their seats.  Only Justice Breyer remains of the Justices who took a broader view.   Justices Gorsuch, Kavanaugh and Coney Barrett sit in seats formerly held by Justice Kennedy and the other dissenters.

The 2006 Rapanos decision failed to produce majority support for any definition of WOTUS covered by the CWA, with a four-justice plurality backing Scalia’s opinion saying only those wetlands with a continuous surface water connection to regulated waters fall under the law. 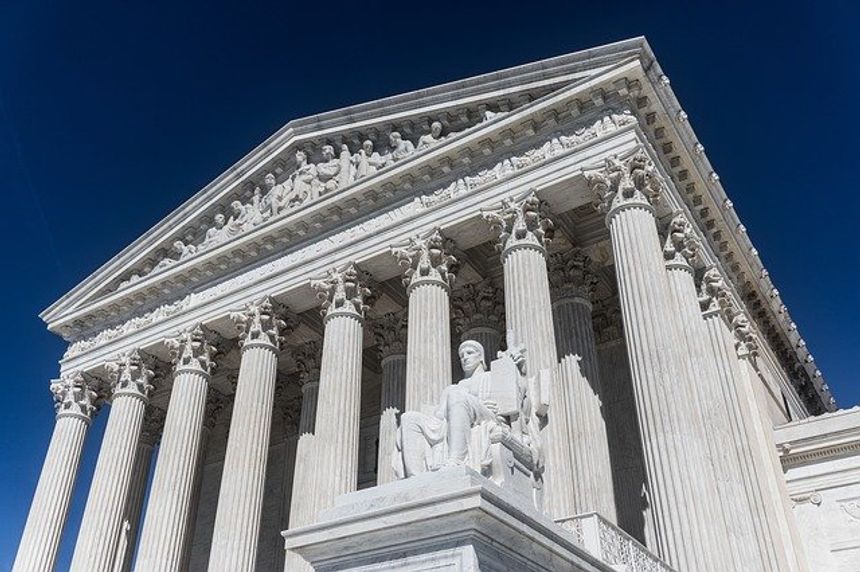