Another lawsuit has been filed in Federal Court in an attempt to sink the Vineyard Wind project off the coast of Nantucket.  At first glance, this lawsuit was brought by a coalition of line fishermen and related businesses concerned about the impact of this renewable energy project on their livelihoods.

At a second glance, the people really behind the lawsuit are the lawyers at the Texas Public Policy Foundation.  How did a Foundation in Texas come to represent New England and New York fishermen?

Well a visit to the Foundation's website reveals that one of its top ten priorities is to prohibit the State of Texas "from doing business with companies that engage in energy discrimination through politically motivated environmental, social and governance (ESG) investing."  One of Foundation's former Chairs, who is still on the Board of Directors, is also a former Director of Enron.  Another Director began his career at Hunt Energy.  The Foundation's website doesn't include biographies of any of the members of the Board but my guess is that there may be other Directors with connections to the fossil fuel industry.

"Energy discrimination"?  That was a new one for me but it has me thinking on this 60 degree mid-December day in Boston that perhaps this lawsuit isn't really about protecting the environment, or even about protecting fishermen.

And that has me wondering how we might possibly begin to stem the tide of GHG super-charged climate change if renewable energy projects face years of litigation on top of years of rigorous federal and state environmental review before they can proceed.

I'm afraid that, in the absence of some legislating, ocean wind projects will find themselves in the same place as this nation's nuclear power industry.  And what future do the fishermen and the rest of us face then?

"In approving the Vineyard Wind project, the federal government trampled the rights of Americans to pursue its misguided goal of developing offshore wind energy at any cost," said TPPF's Ted Hadzi-Antich. "In the process, it violated multiple federal statutes that protect the environment, national security, commercial fishing and the nation's food supply." 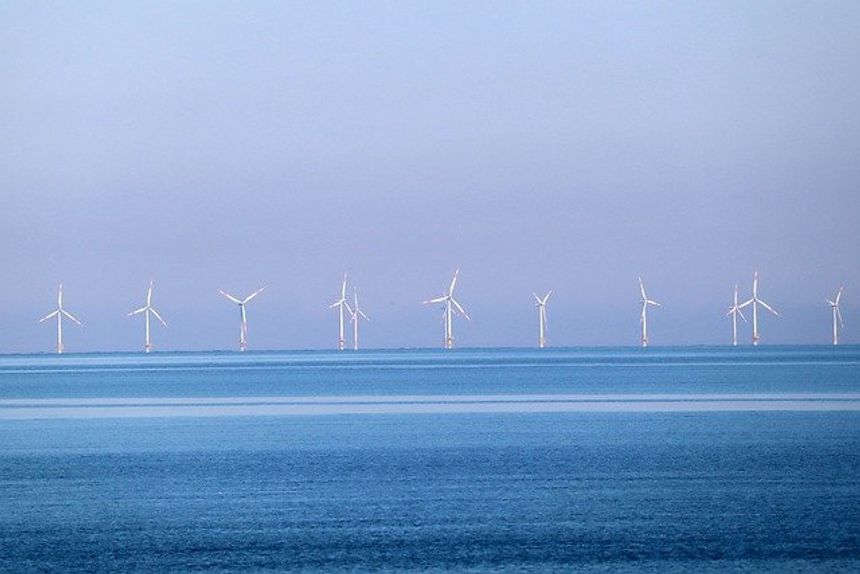