This morning David Abel reports in The Boston Globe reports that scientists at MIT and elsewhere have made significant progress toward doing something that has long been thought impossible -- harnessing nuclear fusion to satisfy all of our energy needs without climate-warming air emissions and without generating radioactive waste.

In fact, I was surprised to read, an MIT spinoff is currently building a prototype of a fusion reactor in Devens, Massachusetts.

On the one hand, this would seem to be incredibly good news during an otherwise greatly diminished holiday season.  On the other hand, would it make any practical difference in the United States if scientists accomplish this Nobel Prize-worthy end?

Given the weaponization of our courts by NIMBYs (and in some cases the fossil fuel advocates who support them) to kill or at least significantly delay so many other climate-friendly energy projects -- Cape Wind, New England Clean Energy Connect, and Vineyard Wind to name only a few -- how long do we think it would take to obtain the permissions necessary to build nuclear fusion plants around the country and then to defend those permits in court?

Kudos to Elizabeth Turnbull Henry, leader of the Environmental League of Massachusetts, for saying out loud "it’s good to have a lot of different horses in the race.”  The race to which Ms. Turnbull Henry refers is the race for the survival of our planet so her exclamation shouldn't be as controversial as it most certainly will be in some quarters.

While the scientists continue their critically important work, I hope our elected leaders will do their part by eliminating or at least streamlining the litigation obstacles that are impeding clean energy projects that can't happen soon enough.

“We have come a long way,” said Bob Mumgaard, CEO of Commonwealth Fusion Systems, who compared their advance to similar breakthroughs that made flight possible. “We’re a pretty conservative science bunch, but we’re pretty confident.” With some $2 billion raised in recent years — more than any of the other fusion startups — his company is racing to prove that their prototype, called SPARC, will produce more energy than it consumes in 2025. If they succeed, the company plans to start building their first power plant several years afterward. Ultimately, he said, their goal is to help build 10,000 200-megawatt fusion power plants around the world, enough to replace nearly all fossil fuels. 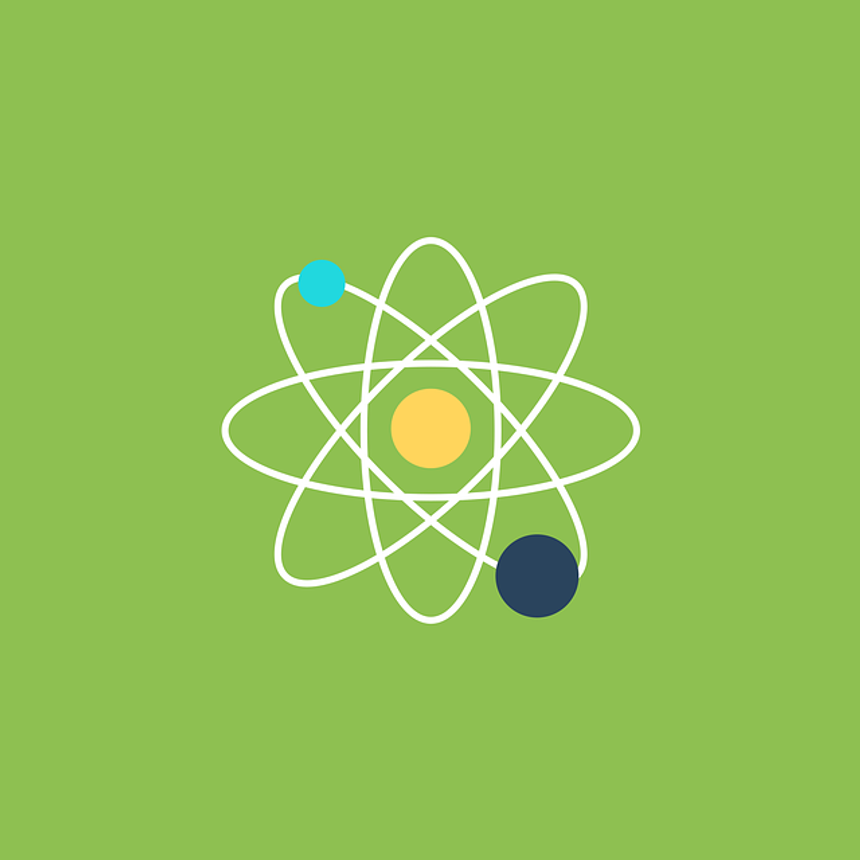