This policy directive is significant in at least two respects.  First, Canada has now officially embraced a policy that is being implemented or contemplated by many developed Western economies, including the UK, the US, and the EU.  Second, Canada has identified the probable source of the framework for its mandatory disclosures, namely the recommendations produced by the Task Force on Climate-related Financial Disclosures, or TCFD.  (Notably, the TCFD is also the framework that has been adopted by the UK, and that SEC Chairman Gensler has suggested that the US will rely upon.)

It remains to be seen what Canadian regulators will ultimately adopt, but it seems likely that their recommendations will be aligned with the US and UK, promoting a global system of climate-related financial disclosures that allows for easy comparability across different legal regimes and jurisdictions. 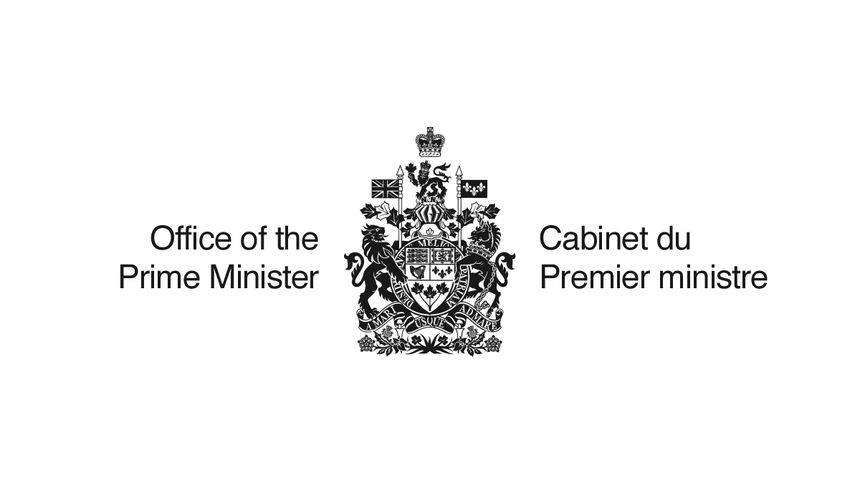