Lara Beaven, the excellent reporter on all things having to do with the Clean Water Act at Inside EPA, shares what we might expect from EPA and the Supreme Court of the United States in the year just beginning as the longest running controversy in environmental law continues.

I need to put in context the snowman analogy I shared with her, and she has now shared with you.

If one is really trying to reach a "durable" definition of the reach of the Clean Water Act, starting at a position that you know is unacceptable to many, including, in all likelihood, at least five Justices of the United States Supreme Court, probably isn't a productive place to start.

I have huge respect for my colleagues who also spoke to Ms. Beaven for her article.  But when I read what one of them has to say about EPA and what it can and should do, and what Congress should not do, I can't get the character played by Kevin Bacon in Animal House out of my head.

I can't understand how anyone can think we're close to resolving the controversy over the reach of the Clean Water Act based on where EPA currently stands.

I guess we may know what the Supreme Court thinks soon since it is deciding whether to hear the Sackett case this afternoon.

“If you’re building a snowman,” the key is to have a good base, Porter said. And the step-one proposal “is a lousy base” that is so bad that “it almost doesn’t matter” what the Biden administration proposes for its step-two rule, he adds. 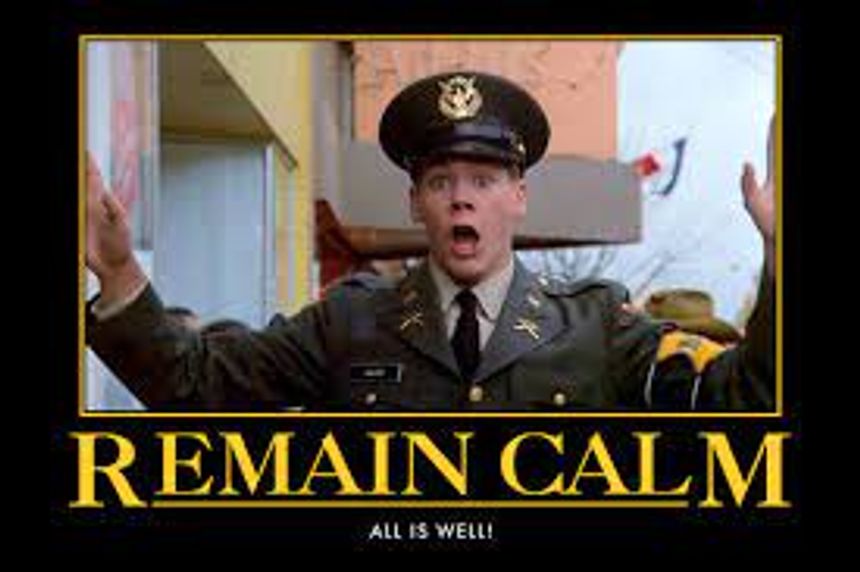