The Natural Resources Defense Council has told the 9th Circuit Court of Appeals that overturning the "faithful application" of RCRA by two of three judges on a three judge panel "could restrict private parties' abilities to use RCRA to address imminent threats to health and the environment."

Exactly one thing is accurate about that statement -- overturning the immediately controversial decision by these two judges last fall will restrict the ability of plaintiffs to make claims that shouldn't be made and seeking attorneys' fees for having done so.

It is really important to unpack the other things the NRDC is spuriously suggesting.

First, the decision is anything but faithful to RCRA.

The relevant part of this federal environmental law applies to the transportation and disposal of solid waste.  The NRDC says that minute concentrations of hexavalent chromium in groundwater, no more than twenty four parts in a billion, constitute solid waste of the sort Congress was intending to regulate when it passed this statute.  It goes on to say that the municipal water supplier is transporting that solid waste when it conveys water containing no more than twenty four parts per billion of hexavalent chromium from its wells to its customers.  Other NGOs have made similar claims about similarly minute amounts of nitrogen in groundwater, especially when they were doubting whether the Supreme Court would agree with the Ninth Circuit Court of Appeals that certain discharges to groundwater are covered by the federal Clean Water Act.  The Supreme Court's Maui decision left the NGOs less to be concerned about.

But to suggest that conveying groundwater containing parts per billion of anything is the transportation of a solid waste is completely unfaithful to the language of RCRA; an imaginative interpretation that you can't find in any regulation.

Moving on to the equally imaginative suggestion of an "imminent threat to health and the environment," the NRDC neglects to tell the Court, or any of us, that the water being provided to the residents of Vacaville meets all applicable federal and state standards.

Of course, as the NRDC very well knows but neglects to mention, the federal standards include those established under the Federal Safe Drinking Water Act, and the State of California has stringent standards of its own.  It is those laws, and not the federal law having to do with the transportation and disposal of solid waste, that apply.

If we think those laws, or any of our other federal and state environmental laws, need improving, we should lobby our elected officials to improve them.

But stoking the fears of an already cynical citizenry that our federal, state and local governments aren't doing their job isn't worth whatever revenue NGOs stand to gain from misusing the laws that we do have.

“The panel decision in this case reflects a faithful application of [the Resource Conservation and Recovery Act (RCRA)]. The arguments in the en banc petition do not and, if accepted, could restrict private parties’ abilities to use RCRA to address imminent threats to health and the environment,” the Natural Resources Defense Council (NRDC) said in a Dec. 22 amicus brief opposing rehearing en banc in California River Watch v. City of Vacaville. 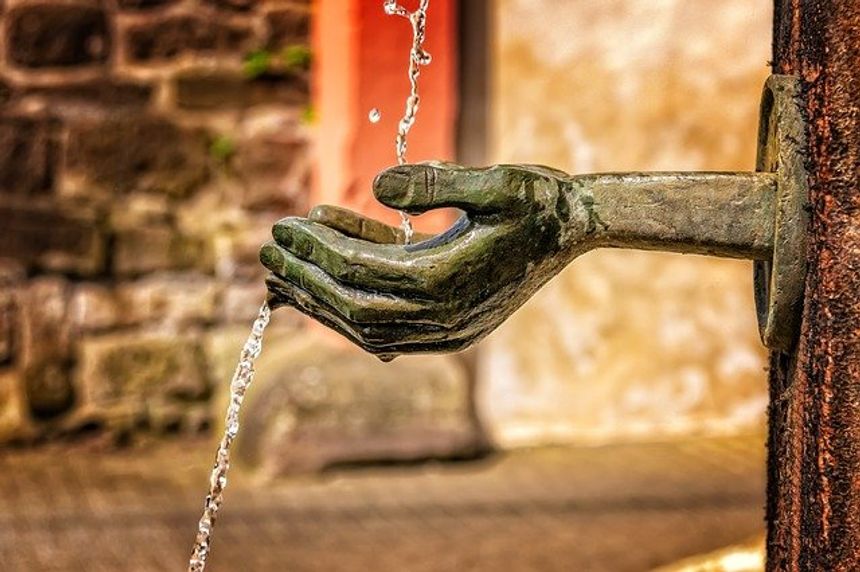