A number of conservative-leaning states, particularly those with a significant fossil fuel industry (e.g., Texas, West Virginia), have begun implementing polices and enacting laws that penalize companies which "pull away from the fossil fuel industry."  Most of these laws focus on precluding state governmental entities, including pension funds, from doing business with companies that have adopted policies that take climate change into account, whether divesting from fossil fuels or simply considering climate change metrics when evaluating investments.

This trend is a troubling development for the American economy.  Irrespective of the merits of the policy, or fossil fuel investments generally, there are now an array of state governments and associated entities, reflecting a significant portion of the economy, that have adopted policies explicitly designed to remove climate change or other similar concerns from consideration when companies decide upon a course of action.  But there are other states (typically coastal "blue" states) that have enacted diametrically opposed policies, including mandatory divestments from fossil fuel investments (e.g., Maine).  This patchwork of contradictory state regulation has created a labyrinth of different concerns for companies to navigate.  And these same companies are also facing pressure from significant institutional investors, such as BlackRock, to consider ESG concerns when making investments.

Likely the most effective way to resolve these inconsistent regulations and guidance, and to alleviate the impact on the American economy, would be for the federal government to issue a clear set of policy guidelines and regulatory requirements.  (Even if these were subject to legal challenge, it would at least set a benchmark and provide general guidance.)  But the SEC, the most likely source of such regulations, has failed to meet its own deadlines for promulgating such regulations, and it is unclear when such guidance will be issued.

In the absence of a clear federal mandate, the contradictory policies adopted by different state governments will only apply additional burdens to companies doing business across multiple state jurisdictions, and by extension, to the economy of the United States.

Republicans and right-leaning groups fighting climate-conscious policies that target fossil fuel companies are increasingly taking their battle to state capitals. Texas, West Virginia and Oklahoma are among states moving to bar officials from dealing with businesses that are moving to ditch fossil fuels or considering climate change in their own investments. Those steps come as major financial firms and other corporations adopt policies aligned with efforts to reduce greenhouse gas emissions. 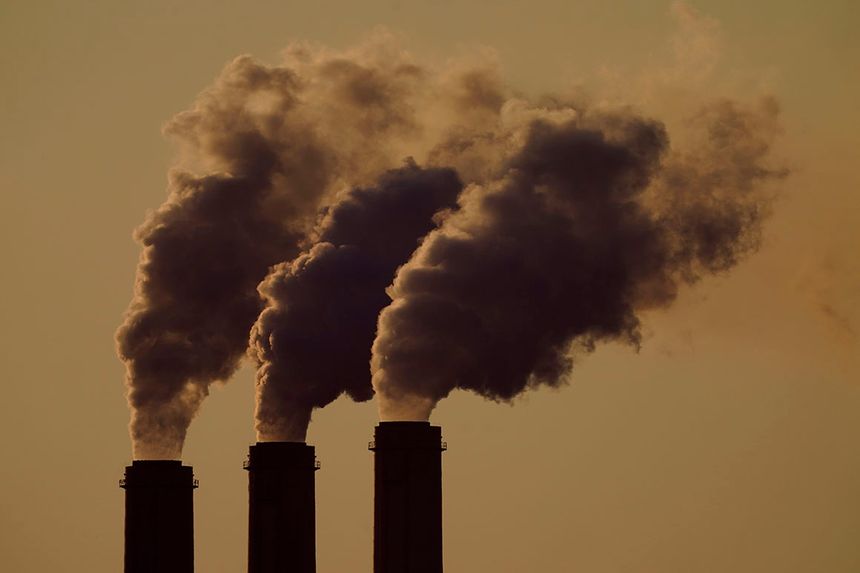