The prospect of climate change, and the corresponding elevated risks to various forms of property and investments, are increasingly beginning to be priced in to widening swathes of the economy.  While the energy sector--particularly fossil fuel production--was first identified as an industry likely to be impacted by climate change concerns, these risks are now being considered by other industries, including real estate.  In particular, there are cities or individual locations that are considered particularly high-risk, typically due to flooding concerns.  As the New York Times reports, "investors backing much of the [real estate] development [in Charleston, South Carolina] are thinking more seriously about the risks associated with climate change."

Despite the increased focus on climate change as risk to real estate, including efforts by rating agencies and others to "quantify the physical risk of an asset," including "granular, property-level data," generally speaking, developers "are not yet facing expanded scrutiny or higher rates for capital."  However, knowledgeable observers believe that change will soon arrive, since "among the investment groups that provide capital to developers, perspectives are beginning to shift . . . [as] they're paying close attention now [to] [climate change]."  Notably, the "CRE Finance Council, a real estate trade association," is developing "disclosures related to sustainability and resilience . . .  at the urging of members, who have become increasingly concerned about climate-change-related risk."  As real estate investors begin to consider climate change risk, it is quite probable that entire communities in particularly vulnerable areas--e.g., the Sea Islands off the coast of South Carolina and Georgia--will find the cost to expand or rebuild become prohibitively expensive.

Yet individual properties can adopt resiliency methods, whether by building flood barriers or siting buildings on higher ground within the property, to alleviate certain of the risks posed by climate change.  And these engineering solutions to promote resiliency may increasingly become standard even in areas less vulnerable to climate change, as investors and developers seek to mitigate risk.

As real estate investors begin to seriously consider the costs and risks of climate change, one can expect investment to increasingly be directed away from vulnerable areas, such as low-lying seacoasts or floodplains, and into other, safer locations.  Additionally, one can also anticipate that engineering efforts to promote resiliency when encountering climate risk may increasingly become standardized across the real estate industry.

The broader real estate market does not yet reflect investors’ shifting thinking about climate-related risks. And that means developers are not experiencing higher financing rates or finding it more difficult to sell their projects — even in particularly risky cities like Charleston. But industry observers believe those changes are coming. The Securities and Exchange Commission proposed a rule in March that would require public companies to disclose their climate-related risks. Once it’s enacted, the practice will eventually influence the private sector. 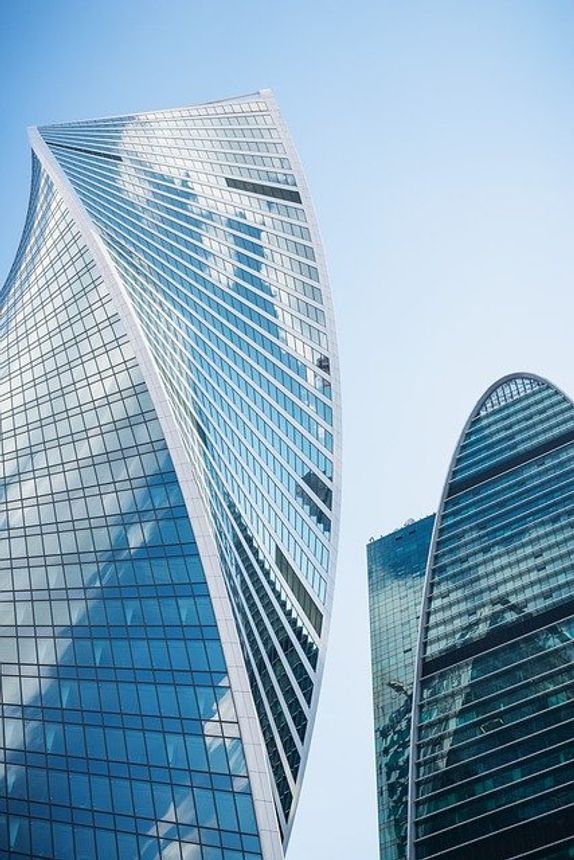