Inside EPA's water policy maven, Lara Beaven, is reporting on the EPA's Science Advisory Board's judgment that "EPA could benefit from SAB review of the science supporting [EPA's] proposed definition of Waters of the United States.”  That definition determines the jurisdictional reach of the Clean Water Act.

What the SAB doesn't explain, perhaps because its members are scientists but not lawyers, is how "sound science" authorizes EPA to do something not yet authorized by Congress.

That is the law of this land unless and until Congress or the Supreme Court determine otherwise, regardless of what "sound science" might dictate.

As many of you know, the Supreme Court will soon wade into the Waters of the United States controversy again in the Sackett case and its decision in that case is most likely to be one the SAB would say is not supported by "sound science."  It will, however, be what a majority of the members of the Court (which is, of course, different than the Court that decided the last Waters of the United States case two years ago) conclude the Constitution and the Clean Water Act specify and that is all that can matter to EPA going forward.

While the Supreme Court and EPA and other stakeholders, including States, industry groups, and NGOs, continue their work, Congress still doesn't seem to want to do any lawmaking in this important arena.

In perhaps the ultimate irony, pretty much all of the Republican Senators and several Republican members of the House of Representatives chose to submit an amicus brief in the case the Supreme Court is about to consider.   Perhaps someday they and the other members of Congress will turn their attention to the legislative role reserved to them in the United States Constitution instead of litigating.

In the meantime, the longest running controversy in environmental law continues.

A second issue the board will consider is whether EPA’s continued exclusion of sub-surface waters from the WOTUS is supported by sound science given advances in understanding regarding the connectivity of surface and sub-surface waters -- an exclusion that SAB criticized during its review of the Trump-era rule. SAB will also review the technical support document for the proposed rule “and provide recommendations to address emerging issues such as the effects of climate change (e.g., increased precipitation/pluvial events or urban flooding); the scope and inclusivity of ‘other waters’; and the ‘relatively permanent standard’ and ‘significant nexus standard’ with consideration of changing hydrological patterns,” the letter says, referencing terms in the proposed rule that draw from the Supreme Court’s Rapanos ruling. 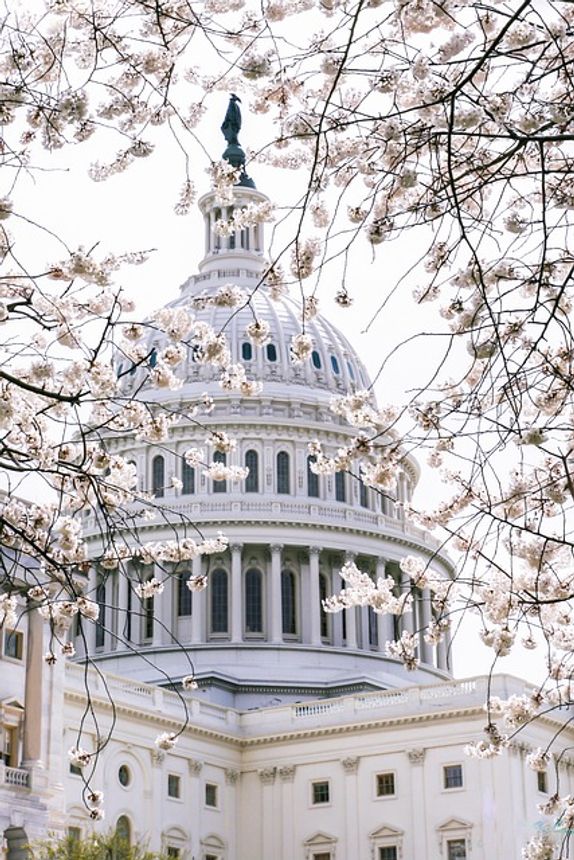