I'm shocked by the news this morning that a respected Massachusetts Congressman and several others are petitioning President Biden to pardon Steve Donziger who was found by a United States District Court and a United States Court of Appeals to have engaged in a "parade of corruption" while seeking to hold Chevron accountable for unimaginable environmental harm done to Ecuador and its people.

Environmental lawyers from coast to coast have been following this case for years.

Mr. Donziger and his team alleged that Chevron was responsible for the undeniably horrible actions of its predecessor, Texaco, and Ecuador's national oil company, Petroecuador.  Chevron said that Texaco's liability was capped.

But that's really completely beside the point.

The point is that our justice system can't work if lawyers aren't punished for doing what Mr. Donziger was found by the Courts to have done in service of his clients or when lawyers violate valid court orders which is the crime for which Mr. Donziger was convicted, and for which the Massachusetts Congressman and others now seek to have him pardoned.

When Mr. Donziger engaged in these many wrongs, for which he has shown absolutely no remorse, he was wronging all of us who rely on our judicial system, not just Chevron.  And President Biden should save the extraordinary relief of a Presidential pardon for others more deserving.

A US court ruled that the judgment in the Ecuadorian case was obtained through “egregious fraud” including bribery and declared it unenforceable. An appeals court later upheld the ruling, saying Donziger and his team engaged in “a parade of corrupt actions.” An international tribunal independently concluded that the evidence of fraud was “overwhelming.” 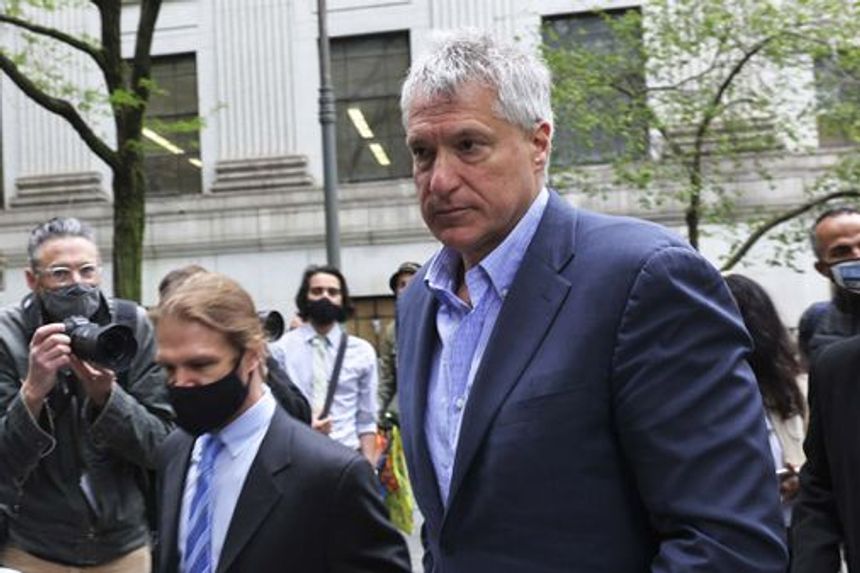