This week many eyes are focused on Maine's Supreme Judicial Court which will hear argument on whether Maine voters can effectively cancel Federal and State approvals of the New England Clean Energy Connect project.  This project, which would transmit hydroelectric power from Quebec to New England, is essential to Massachusetts meeting its Greenhouse Gas reduction goals.  Massachusetts has determined that meeting those goals is essential to slowing the rate of Greenhouse Gas-caused warming before it is too late.

As one should expect, the New England Clean Energy Connect project was required to obtain Federal and State permits to proceed and several of those permits, and the process by which they were obtained, were subject to judicial review.  All of that took years and millions of dollars.  And then the sponsor of the project spent hundreds of millions more to construct the project.

Then the voters of Maine were given the opportunity to vote on whether or not the project should have been allowed to proceed.  Approximately one in four registered Maine voters said no, effectively canceling the project unless the State's highest court determines otherwise.

This should concern all of us.  If a majority of the voters who turn out for any one election can effectively cancel a project requiring millions, or billions, of dollars of investment over many years, how can we know that any project will actually come to fruition?  Can we really afford to have our energy future determined in state by state popularity contests?  We'll see what the Maine court says but, if we're serious about bringing our energy infrastructure into the 21st Century, this is something Congress might need to address sooner rather than later.

"This appeal presents a momentous question: Is there any limit on the electorate's power to change the law retroactively to ban a specific development project, despite prior executive and judicial approval of the project and the developer's expenditure of hundreds of millions of dollars to build a substantial portion of the project in good faith reliance on those approvals?" 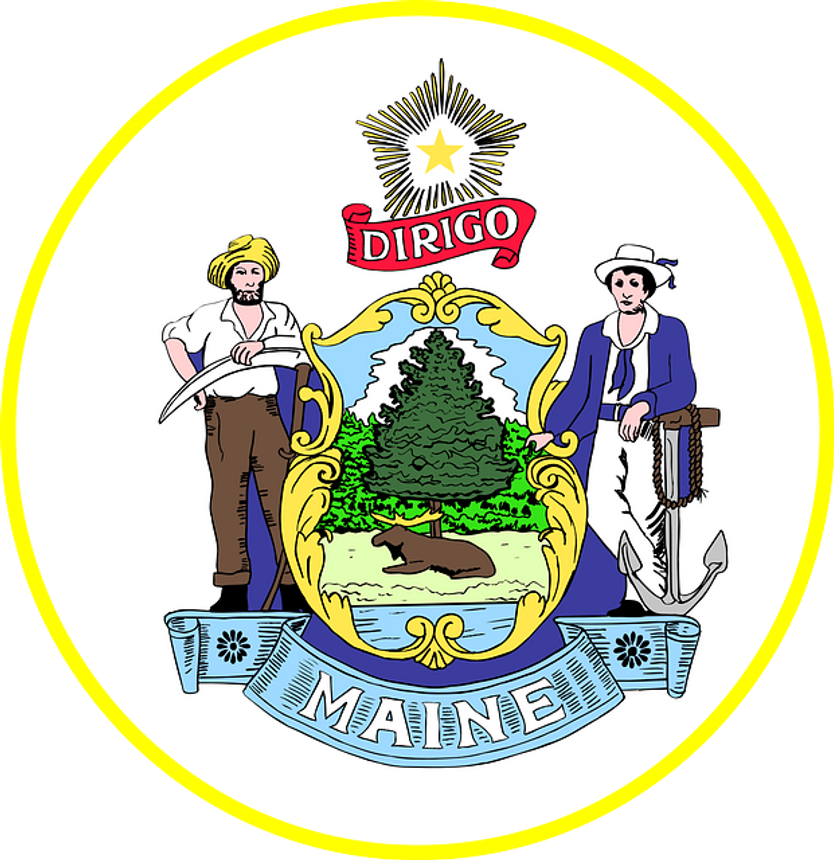