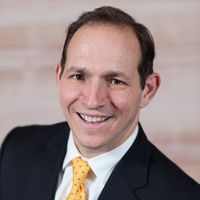 Last Friday, a federal Magistrate Judge in Washington, D.C. wrote an opinion, in a still sealed case, explaining why he approved a DOJ criminal complaint against an American citizen accused of transmitting more than $10 million worth of bitcoin to a virtual currency exchange in a comprehensively sanctioned country.  There are five such countries comprehensively sanctioned by the US government Cuba, Iran, North Korea, Syria or Ukraine’s Crimea region.

In the complaint the DOJ alleges that a US citizen, using an IP address in the US, operated an online payments and remittances platform ("Payments Platform") based in a Sanctioned County. The Payments Platform advertised its services as designed to evade US sanctions, including through purportedly untraceable virtual currency transactions.

It is alleged that the Defendant used a US-based online financial institution account tied to the Payments Platform, a US-based virtual currency exchange and foreign-based virtual currency exchange to transmit over $10 million worth of Bitcoins between the US and a Sanctioned Country and conspired to violate the International Emergency Economic Powers Act (IEEPA) and defraud the United States in violation of 18 U.S.C. § 371.

The Court also noted that, "the question is no longer whether virtual currency is here to stay (i.e., FUD) but instead whether fiat currency regulations will keep pace with frictionless and transparent payments on the blockchain. OFAC’s recent guidance confirmed that 'sanctions compliance obligations apply equally to transactions involving virtual currencies and those involving traditional fiat currencies.' OFAC, Sanctions Compliance Guidance for Virtual Currency (“OFAC Guidance”), at 1 (Oct. 2021) (emphasis added), 5 ; see also U.S. Dep’t of the Treasury, Questions on Virtual Currency (Mar. 19, 2018).

A couple of other interesting statements by the Court (which cited to Saturday Night Live, the McLaughlin Group, and Friday the 13th):

As the Court noted: "The instant complaint demonstrates that the civil liability is not the ceiling. The Department of Justice can and will criminally prosecute individuals and entities for failure to comply with OFAC’s regulations, including as to virtual currency." 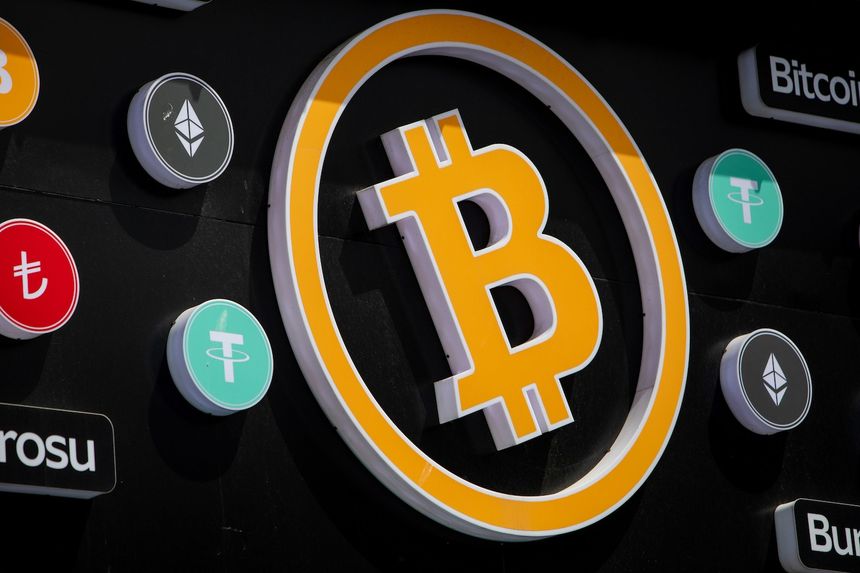