In the mid-1990s the Massachusetts Attorney General, Scott Harshbarger, made national news by suing tobacco manufacturers for, among other things, the monumental health care costs borne by the Commonwealth resulting from tobacco-related illnesses. Ultimately Massachusetts and most other states of the union entered into a landmark settlement resolving the Commonwealth's claims.

Now Attorney General Maura Healey is joining other Attorneys General in running the same play against manufacturers of PFAS the forever (and nearly everywhere) chemicals that have dominated so much of the public's and regulators' attention over the past several years.

Attorney General Healey has filed suit in the Federal Court in South Carolina handling what may ultimately be thousands of PFAS contamination cases from around the country.

Like tobacco, it is still totally legal to manufacture PFAS and put them in commerce. And, though it is on the way to doing so, the federal government still hasn't identified them as a hazardous substance covered by the federal law relating to the identification and clean up of contaminated properties.

But Massachusetts has identified several PFAS as hazardous, the requirements of the Massachusetts clean up program have applied to PFAS for several years and, as David Abel reports in The Boston Globe, the federal, state and local governments have already spent millions of dollars cleaning up PFAS in the Bay State.

The Attorney General's lawsuit faces some challenges. First, proving something was done "knowingly" is never as easy as one might think. Second, because PFAS have only recently ended up on federal and state regulatory radar screens, it isn't as clear as one might think that some of the laws referenced by the Attorney General actually apply. Third, because there are already hundreds of cases in the South Carolina court, litigating the case could take years. Fourth, because federal and state dollars have been used to deal with PFAS, presenting and recovering damages will be a chore.

And, of course, there is the fact that lawsuits like this one are an existential threat to those who have put PFAS in commerce so they will spare no expense on defense.

But none of that means that the lawsuit wasn't worth bringing. We'll see whether there are other parallels to the tobacco litigation of the 1990s.

“For decades, these manufacturers knew about the serious risks … yet they did nothing about it,” Healey said in a statement. “As a result of this deception, our municipalities are spending millions of dollars to provide safe drinking water to their residents. I am suing today to hold these manufacturers accountable, require them to pay the growing costs these communities are shouldering, and repair our state’s precious natural resources that have been damaged by these illegal actions.” 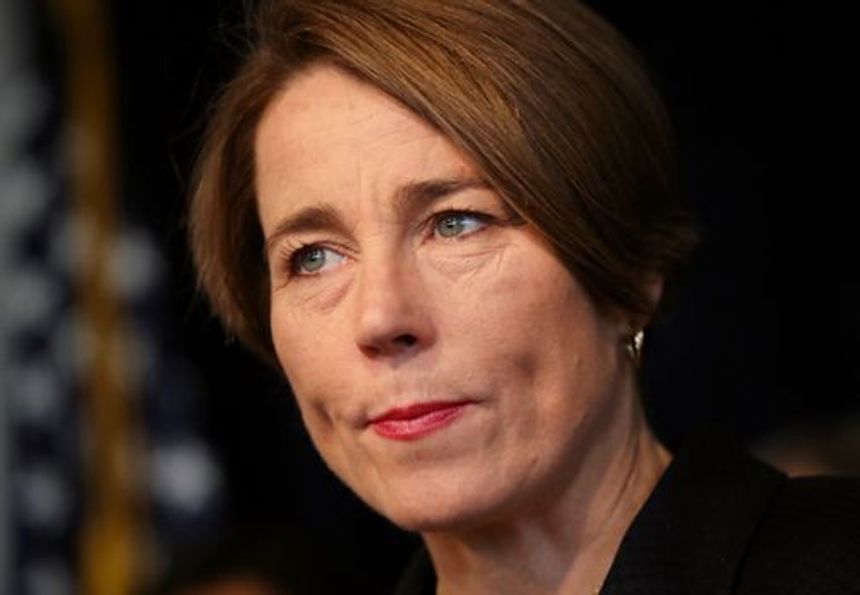