A little over a month ago EPA's Science Advisory Board decided "EPA could benefit from SAB review of the science supporting [EPA's] proposed definition of Waters of the United States.” As many of you know, EPA's proposal is the latest volley in a thirty year long back and forth between EPA and the Federal Judiciary, including the Supreme Court of the United States, over the jurisdictional reach of the Clean Water Act. See www.jdsupra.com/legalnews/epa-s-science-advisory-board-may-know-a-3657195.

This morning Lara Beaven of Inside EPA is reporting that the Science Advisory Board has now issued a draft report concluding that science generally supports EPA's proposed definition, including the inclusion in the definition of Waters of the United States some not yet consistently defined groundwaters.

The Science Advisory Board's draft report makes a compelling case that, if one is serious about protecting what Congress considered Waters of the United States fifty years ago, one needs to apply the Clean Water Act to other waters, including groundwater.

The challenge continues to be that "science" can't authorize EPA to do something not yet authorized by Congress and the Supreme Court has already held that that "Congress intended to leave substantial responsibility and autonomy [regarding groundwater and groundwater pollution] to the States" which is why only discharges of pollutants to groundwater that are the "functional equivalent" of a direct discharge to a Water of the United States are covered by the Clean Water Act.

That will continue to be the law of the United States (but not each state because the laws of states like Massachusetts already cover groundwater) unless and until Congress or the Supreme Court determine otherwise, regardless of what "science" might dictate.

There's absolutely no reason to expect that when the Supreme Court again wades into the Waters of the United States controversy later this year, in the Sackett case, that it will be inclined to expand the reach of the Clean Water Act in the way that EPA, and now its Science Advisory Board, have suggested.

That means that the only hope of a nationwide definition of "Waters of the United States" supported by "science" is for Congress to provide the definition for which the Executive and Judicial Branches have been searching for decades. That too seems highly unlikely.

“Based on the principles of hydrology and the review of the science discussed in these documents, there is more than ‘speculative or insubstantial’ evidence for the effects of ‘shallow subsurface hydrologic connections’ on the chemical, physical, or biological integrity of connected waters,” the draft report says. 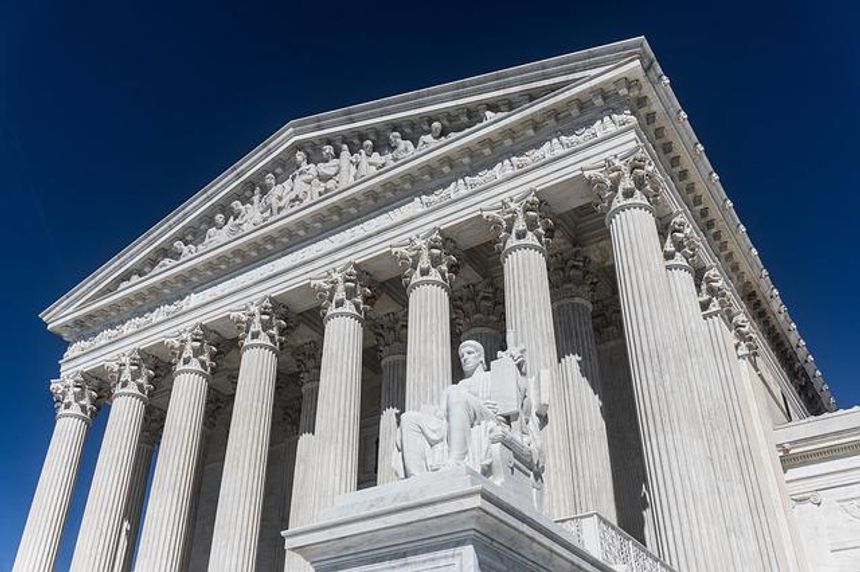