This decision is notable but not for the reason many are suggesting.

First of all, I was wrong. Dead wrong. I had predicted that the SJC would defer to DEP's interpretation of its regulations, especially since the Legislature has granted to the Secretary of Energy and Environmental Affairs the responsibility to "carry out the state environmental policy" and to "coordinate the activities and programs of the departments" within the Executive Office of Energy and Environmental Affairs which include DEP.

Second, the decision will have no effect whatsoever on the planning (or current lack thereof) of the Boston Downtown Waterfront. Mayor Wu had already decided that the City of Boston would go back to the drawing board regarding the Downtown Waterfront District and that wasn't going to change regardless of the SJC's decision.

But the SJC's decision is notable as the second environmental law decision in two weeks in which a high court has held that an environmental agency exceeded its statutory authority. The other decision is the United States Supreme Court's decision in West Virginia v. EPA. As many of you know, in that decision, the nation's highest court held that the United States Environmental Protection Agency exceeded its statutory authority with its "seemingly sensible solution" to our climate crisis.

Both the SJC's decision and the Supreme Court's decision fly in the face of decades of judicial deference to agency interpretations of the statutes they are charged with implementing.

If we've learned anything over the past few weeks, it is that the Judicial Branch of our Governments can take away as easily as they can give. And if we've learned anything over the past few decades, it is that the Legislative Branch may not act to address our environmental challenges as quickly or as comprehensively as we might hope. Those who are celebrating the SJC's decision yesterday might consider the longer term implications of this most recent lack of deference to the Executive Branch.

The Supreme Judicial Court, in an opinion penned by Associate Justice Dalila Wendlandt, upheld a state court judge's finding that the municipal harbor plans governing development in the coastal tidelands amounted to an unlawful delegation of authority by the state Department of Environmental Protection. 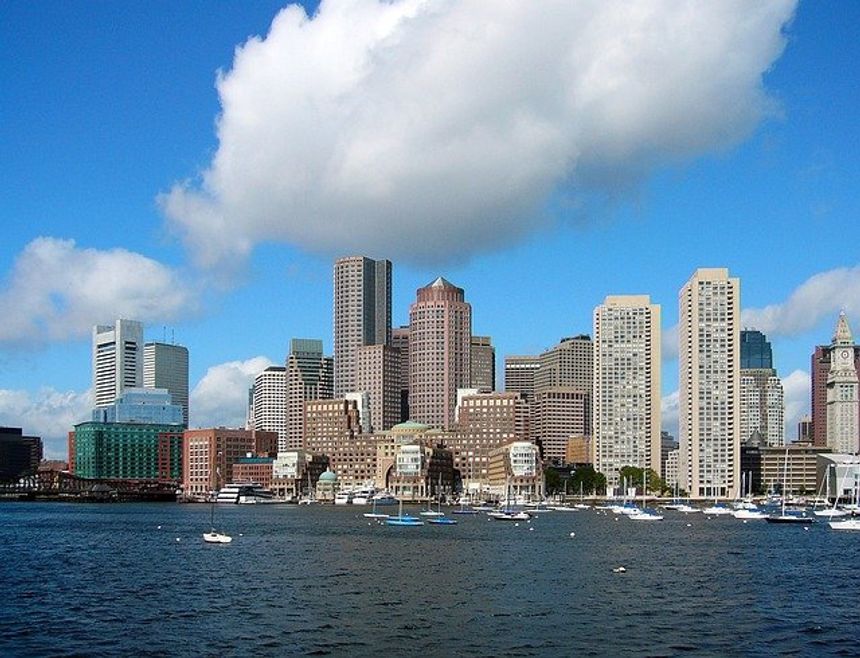