That's exactly what the City of Boston did when the Quincy Conservation Commission denied it permission to rebuild the Long Island Bridge from Quincy to Long Island under both the Massachusetts law and the Quincy bylaw.

Many municipalities in Massachusetts, including the Cities of Boston and Quincy, have their own wetland protection bylaws and that mere fact, and the prospect of multiple appeals in different venues, have given local conservation commissions leverage to make demands they couldn't otherwise make under the Massachusetts law.

Today, the Massachusetts Supreme Judicial Court preserved local conservation commissions' ability to apply more stringent local bylaws subject only to limited review by the Superior Court.  However the SJC has made plain that the bylaw has to actually be more specifically stringent than the DEP regulation of the activity in question and the local conservation commission has to explain how the more stringent bylaw specifically applies to the activity in question.  If either of those things isn't crystal clear, the SJC says DEP makes the final call so long as that call isn't arbitrary or capricious.

In the short term, the SJC's decision will decrease somewhat the leverage of local conservation commissions but in the longer term expect local by laws to be more specific in their deviations from the Massachusetts law, and for conservation commissions to better show their work when they're intending to apply a more stringent local bylaw provision to prohibit or condition regulated activity.

“A local conservation commission that wishes to rely on a more stringent local bylaw or ordinance must explain how the bylaw or ordinance applies to the facts presented,’' Lowy wrote. “The [Quincy Conservation] commission does not explain in its brief, and did not explain in its decisions denying Boston’s application, how its own analysis differs from the analysis that the DEP was authorized to perform.” 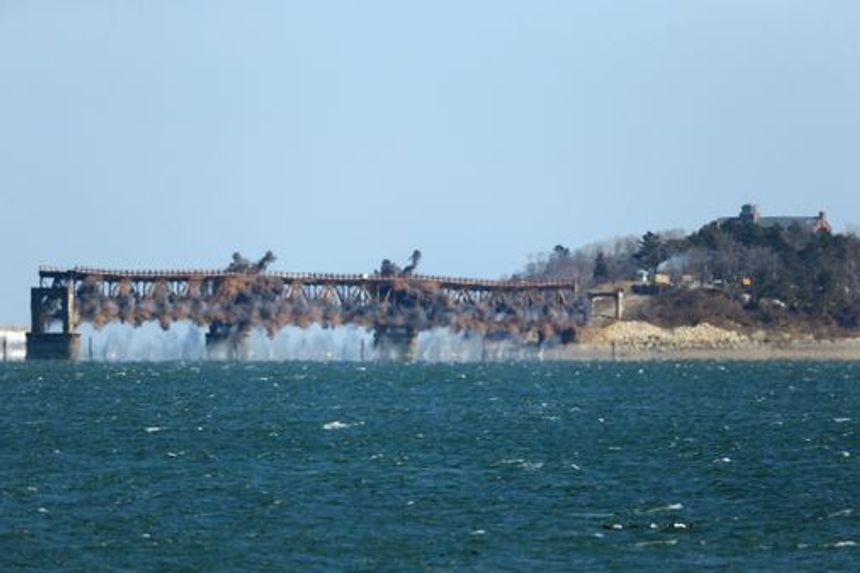