The New York Times has reported that the State Financial Officers Association has "push[ed] Republican state treasurers, who are mostly elected officials and who are responsible for managing their state's finances, to use their power to promote oil and gas interests and to stymie Mr. Biden's climate agenda."  These efforts have taken several forms, including: (1) enacting laws that "prohibit[] state agencies from investing in businesses that have cut ties with fossil fuel companies"; (2) criticizing efforts by ratings agencies "to integrate climate risk into its credit ratings of states"; (3) withdrawing funds from certain investment managers based on their "stance on environmental issues"; (4) objecting to and effectively blocking federal nominees who believed that "financial regulators should police climate risks more diligently"; and (5) objecting to proposed federal rules concerning climate risk, including not only the widely-reported proposed SEC rule on mandatory climate disclosures, but even a Department of Labor rule that "would allow retirement plans to consider risks from global warming in their investment strategy."

Overall, it is unsurprising that a coordinated political effort exists among Republican officeholders to counter the climate policies promoted by the Biden Administration.  Climate change, and the public response to it, has become an increasingly partisan issue in recent years, and these efforts by Republican state officials are congruent with the broader political agenda of the Republican party.  And the arena in which this action is taking place--the financial markets--has become an increasingly potent area with respect to environmental policy, as demonstrated by the agenda of the Biden Administration's SEC.

But the impact of this concerted effort by Republican state treasurers could have significant consequences beyond their apparent immediate goal of pushing back against efforts to incorporate climate risk and environmental goals into corporate financial planning.  As one commentator noted, by choosing to "us[e] the public finance market to make political statements . . . the costs can be potentially quite large," especially since if financial institutions leave certain markets--whether voluntary or not--because of incompatibilities with a regulatory regime, then interest costs may rise in those markets (e.g., states and localities penalizing companies with an environmental agenda), as reduced competition can increase the cost of obtaining capital (e.g., higher interest rates).  Further, as Democratic and Republican states increasingly pursue different climate agendas, and enact policies designed to compel companies to adhere to said agendas, this could lead to a division of American companies bifurcated by which set of states they intend to market their services to, with potentially significant consequences for the overall economy.

Nearly two dozen Republican state treasurers around the country are working to thwart climate action on state and federal levels, fighting regulations that would make clear the economic risks posed by a warming world, lobbying against climate-minded nominees to key federal posts and using the tax dollars they control to punish companies that want to reduce greenhouse gas emissions. Over the past year, treasurers in nearly half the United States have been coordinating tactics and talking points, meeting in private and cheering each other in public as part of a well-funded campaign to protect the fossil fuel companies that bolster their local economies. 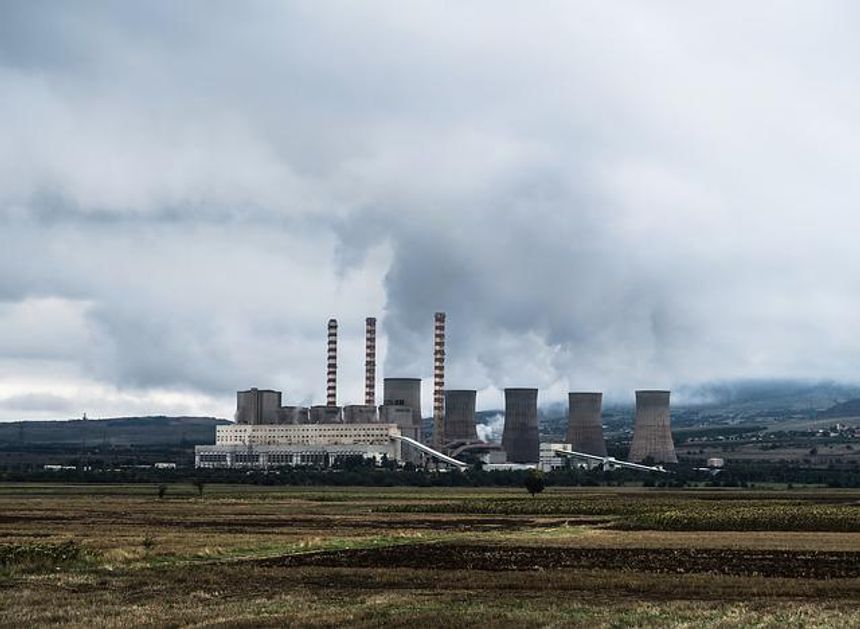