Many years ago the Conservation Law Foundation sued the Federal Environmental Protection Agency in an attempt to cause EPA to exercise its "residual designation authority" under the Federal Clean Water Act to require permits for properties from which stormwater might flow to the Charles River.   After some controversy CLF dropped that case.

A few years ago CLF again threatened to sue EPA and this time EPA is responding by agreeing to exercise its "residual designation authority" to require owners of hundreds if not thousands of properties in the Charles River, Mystic River, and Neponset River watersheds to obtain, for the first time, a Federal permit to reduce the possibility of stormwater pollution of these Waters of the United States from those properties.

On the surface it is hard to argue with EPA Regional Administrator Cash that "[w]ith a warming climate there is no time to waste to reduce bacterial and nutrient pollution in stormwater and the resulting water quality degradation including harmful algae blooms experienced yearly in all three watersheds."

But it is surprising that EPA is asserting this "residual designation authority" (for the first time according to EPA) in the Commonwealth of Massachusetts which has its own much broader Clean Waters Act and a dedicated Department of Environmental Protection enforcing that State Act and its implementing regulations.  Are things really worse here than they are in other states?  If EPA thinks so, why hasn't it specified how and why so that Massachusetts can do something about it?  But if the answer to that question is no, is it really appropriate to have the same Federal law applied differently in one state than in all the others?

In the meantime EPA still hasn't accepted the Supreme Court's invitation a few years ago, in Hawaii Wildlife Fund v. Maui, to require the same sort of permit for the disposal of sewage in septic systems.   Why is there "no time to waste" in regulating the flow of stormwater but not the same urgency regarding other much more significant sources of "nutrient pollution"?

The practical effect of today's EPA announcement remains to be seen.  EPA needs to share what the terms of the required permits will be and EPA's proposal could be the subject of more litigation.

In the meantime, we should all be considering the best uses of Federal and State authority to improve the quality of our waters.

Under today's action, EPA is utilizing a Clean Water Act provision called "residual designation authority," under which the Agency will require permit coverage for stormwater discharges from . . . .commercial, industrial, and institutional properties with one or more acres of impervious area (hard surfaces like parking lots, roofs, and roadways that make it difficult for stormwater to soak into the ground). . . . Once permits are issued, property owners will be required to take steps to reduce pollutants in stormwater. EPA anticipates issuing one or more general permits specifying the activities that property owners must implement to reduce stormwater pollution from their properties. Privately owned commercial, industrial, and institutional properties with 1-acre or greater impervious cover will need to seek coverage under one of these permits (or an individual permit if they prefer) . . . . 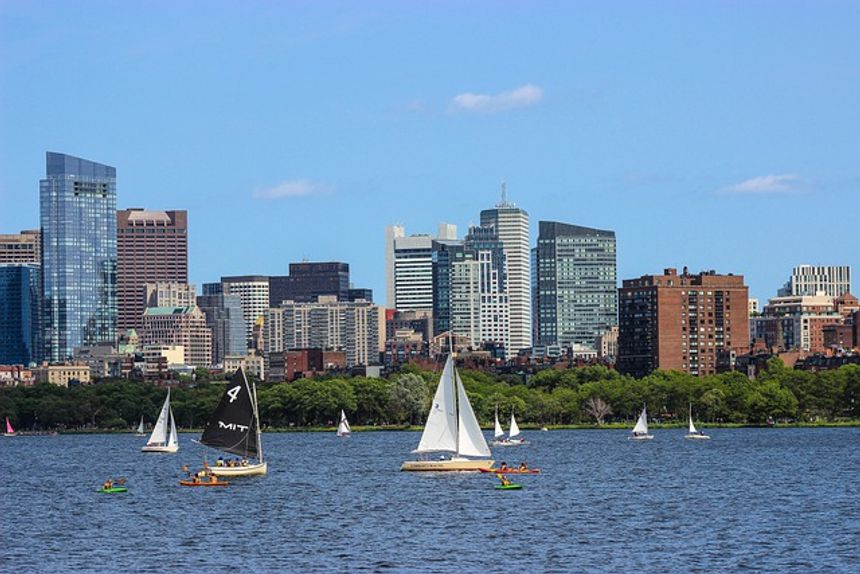