EPA and the Army Corps of Engineers have asked the White House Office of Management and Budget to review its most recent attempt to define "Waters of the United States".  That definition determines the reach of the Federal Clean Water Act.

Which brings us to the other current entrant in this race, the United States Supreme Court.  Over the Executive Branch's objection, in a few weeks the nation's highest court will hear oral argument in Sackett v. EPA and a few months after that the Court will render its own decision on the reach of the Clean Water Act.  Unlike the Executive Branch's decision, that decision is final unless and until Congress acts.

Three of the Justices on the Court (including the Chief Justice) rejected even the "significant nexus" test which EPA and the Corps says isn't nearly broad enough.  They've been joined by Conservative Justices Gorsuch, Kavanaugh and Coney Barrett.  Given the current composition of the Court, I think the late Justice Scalia's "continuous surface connection to bodies that are 'waters of the United States' in their own right" test for determining the reach of the Clean Water Act will soon be the law of the land. Perhaps that might finally cause Congress to enter the fray?

Given the Supreme Court will rule in the next year in Sackett, a case that “is expected to address federal jurisdiction under WOTUS, it seems only logical that the EPA would hold off finalizing a rule until the Supreme Court has decided this case,” Rep. Mike Simpson (R-ID) Simpson said during an April 29 hearing. “We know there is a Supreme Court case pending,” Regan said. “That Supreme Court case will address some aspects of WOTUS, but it won’t address all. It won’t provide the certainty we believe our farmers and ranchers need sooner rather than later because they’re making decisions right now.” 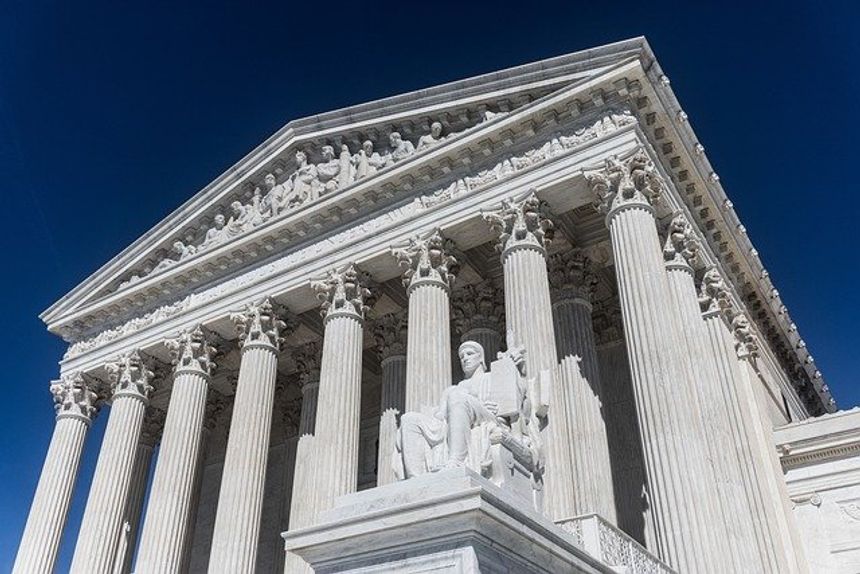