During the Senate Judiciary Committee's hearing on the nomination of Delaware Supreme Court Justice Montgomery-Reeves to the Third Circuit Court of Appeals, certain Republican Senators, including Grassley (R-Iowa) and Lee (R-Utah), asked the nominee to opine on ESG issues.  Among other things, Montgomery-Reeves was asked whether "company directors [could] be held liable for a failure to address social and political issues," and whether ESG disclosure rules that compelled companies to address "social policy" would be "consistent with the protections of the First Amendment."

Setting to one side the legal merits or implications of such questions, the very fact that ESG issues were raised at this confirmation hearing is itself noteworthy.  The fact that this subject is now considered an appropriate topic of inquiry when evaluating federal judges for lifetime appointments demonstrates its increased salience in legal circles and corporate America.  Further, the tone of the questions posed also suggests that ESG issues--including, inter alia, the SEC's proposed climate disclosures and various shareholder resolutions concerning ESG subjects--are considered ripe for legal challenge by conservative interests aligned against the progressive policies typically associated with ESG advocacy.

Additionally, it is also noteworthy that these issues were raised at the confirmation hearing for a Third Circuit nominee.  The Third Circuit oversees the federal courts in Delaware, which is the premier jurisdiction for corporate disputes in the United States.  While most corporate disputes in Delaware are resolved in state court (especially the Court of Chancery), the federal district court in Delaware is more likely than most other federal district courts to be the forum for corporate disputes.  So, if a federal case presented issues of corporate governance and ESG, the Third Circuit is one of the more likely venues for any appeal.  Such circumstances likely contributed to the choice of this confirmation hearing as an appropriate forum for ESG-related questions.

Republicans for the first time quizzed a judicial candidate on ESG disclosure requirements at a recent Senate Judiciary hearing. The injection of securities disclosures into the powerful Senate committee suggests congressional leadership expects the issue is ripe for a legal dispute. 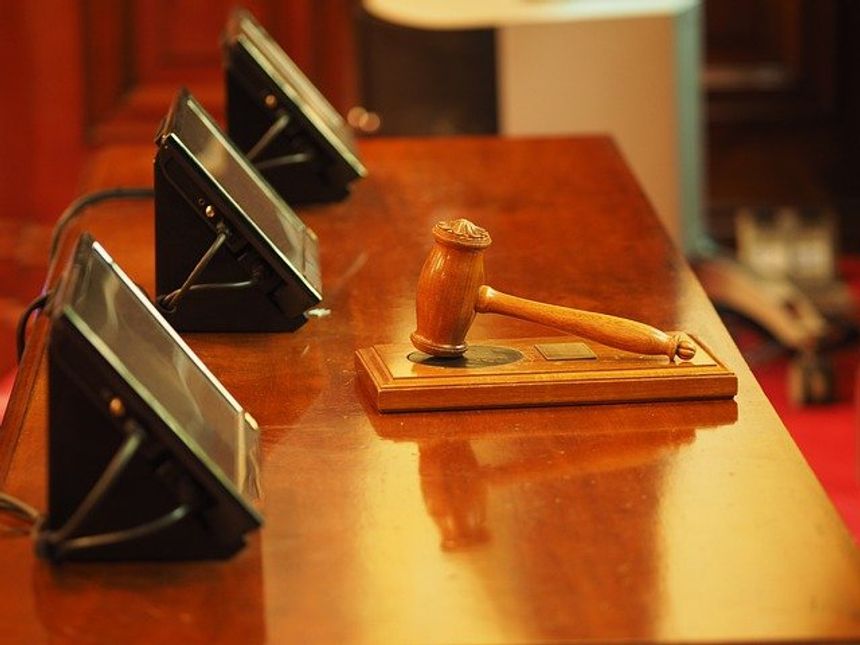