Several months ago Mayor Wu announced that she was putting the planning of the Downtown waterfront on ice so the administration could focus on the East Boston waterfront.  Now the Administration is demanding that the Commonwealth reverse the designation of East Boston's Inner Harbor and Chelsea Creek as Designated Port Areas.  While the Wu Administration was able to drive a stake through the heart of the Downtown Municipal Harbor Plan, this is going to be a much, much heavier lift.   That's because Municipal Harbor Plans are generally about local visioning and Designated Port Areas are about the needs of the Commonwealth, the region and the nation.

The ten Designated Port Areas in the Commonwealth have been determined to have "state, regional, and national significance with respect to the promotion of water-dependent industrial uses and commercial activities that rely on marine transportation or the withdrawal or discharge of large volumes of water."  Several of those "water-dependent industrial uses" would not have a home in Massachusetts if it weren't for the preservation of Designated Port Areas and, but for the fact that it is really hard to un-designate Designated Port Areas, there is little doubt that many of those industrial uses would have been displaced long ago.  It seems like only a few years ago that some said the Port of Boston's Conley Terminal was obsolete and should be put to another use.  Now it is booming.

Having said that, with an increasing focus on Environmental Justice, we have to recognize that Designated Port Areas can cause significant Environmental Justice issues for the communities in which they are located.  It is also undeniable that many historical water-dependent industrial uses are just that and they're not coming back.

It is time for the State, with input from the affected municipalities, to take a fresh look at what we need from our waterfront.   This should be a state-wide look that includes assessments of resiliency and accessibility.  No one municipality should bear a disproportionate share of the weight of our "water-dependent industrial use" needs but no municipality should get special treatment either, even if it is the Commonwealth's capital city with a popular and visionary Mayor.

In a letter to Beth Card, the state’s energy and environmental affairs secretary, Wu wrote that most of the DPA’s industrial restrictions along East Boston’s Inner Harbor and along Chelsea Creek “no longer serve the community’s needs and are not aligned with the future of the neighborhood.” But Wu also said she doesn’t want to remove the restrictions in a way that would exacerbate “displacement pressures and speculative real estate investment.” 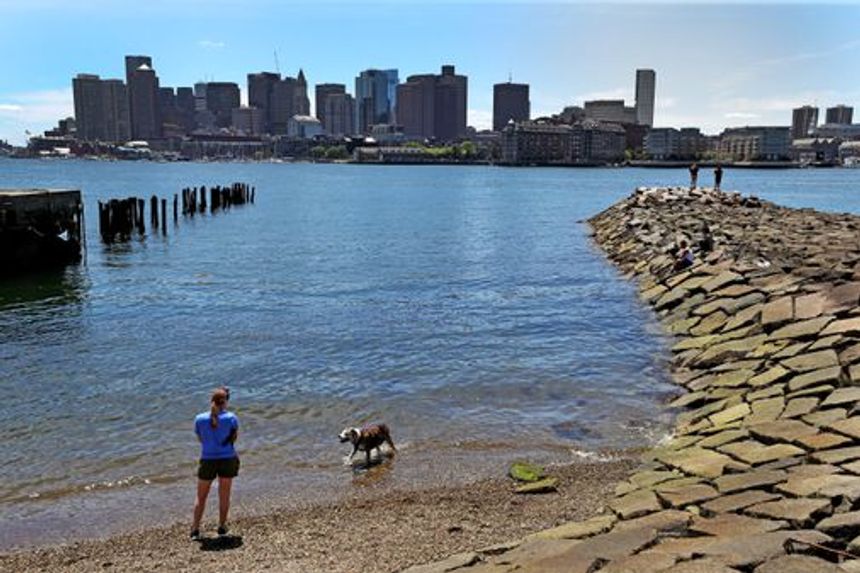 More on New England Clean Energy Connect's challenges and what they say about our ability to transition to renewable energy
Jeffrey R. Porter