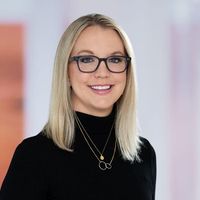 Recently signed California Assembly Bill 2188 (AB 2188) (effective January 1, 2024) prohibits employers from making employment decisions based on whether the employee uses cannabis while off-duty (i.e., not on employer property and not while working a shift). Specifically, employers are now prohibited from (1) refusing to hire an individual because of that person’s medical marijuana status, or (2) terminating an employee when the employer learns that the employee used cannabis on the employee’s day off.   The law does not apply to (1) employees in the building and construction trades; (2) applicants and employees that are required to undergo a federal background investigation or security clearance; or (3) applicants and employees who must be drug tested as a condition of employment, receiving federal funding or licensing or entering into a federal contract.

So, can California employers still drug test?  Yes, but with important caveats. First, the law permits “scientifically valid pre-employment drug screening conducted through methods that do not screen for non-psychoactive cannabis metabolites.”  Adverse actions based on those tests are permissible.  Second, current drug tests do not show whether an applicant or employee is currently impaired.  Instead, most standard drug tests merely detect the presence of non-psychoactive cannabis metabolites, which can linger in the body for weeks.  Again, AB 2188 makes an individual’s off-duty usage off-limits for nearly all considerations, and as a result, contemporaneous observations of the employee’s impairment at the time (or around the time) of testing are critical.

An applicant or employee is entitled to the full remedies of California’s anti-discrimination law – compensatory and punitive damages, hiring, reinstatement, or promotion, and attorney’s fees.

In light of this new law and the potential repercussions and penalties, employers should review their current policies and procedures to ensure compliance with these new protections (including that off-duty marijuana use is now a protected classification).  Employers should train managers and supervisors on how to observe and detect potential impairment as such observations will be critical to combat an employee's claim that their cannabis use was off-the-clock.  Companies are encouraged to consult with counsel to ensure their drug testing procedures and practices are in line with AB 2188 by January 1, 2024.

AB 2188 by Assemblymember Bill Quirk (D-Hayward) protects Californians from employment discrimination based on their use of cannabis off-the-clock and away from the workplace. 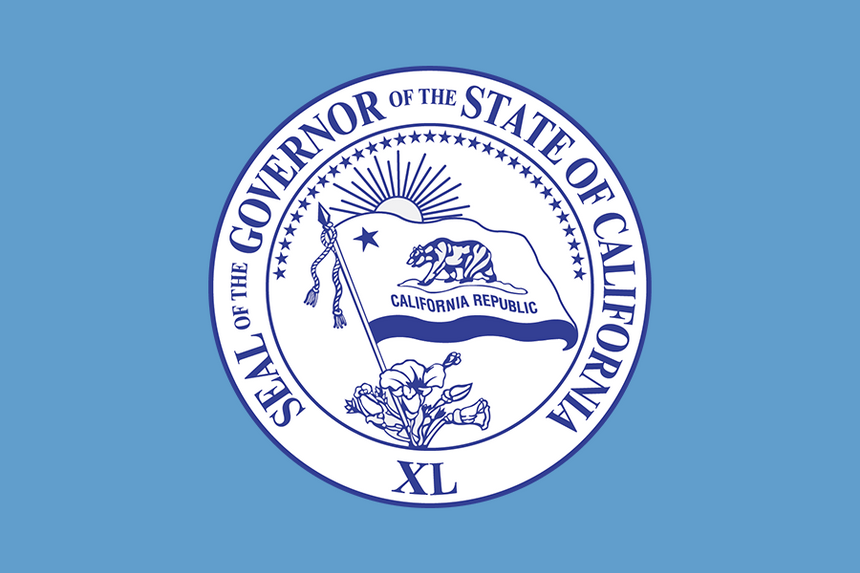