While many of us were focused on the 2022 elections, the Conservation Law Foundation and the Charles River Watershed Association again sued the Environmental Protection Agency because EPA isn't regulating indirect stormwater discharges to three rivers in Massachusetts fast enough for them.

In September, after being threatened with a different lawsuit by CLF and the CRWA, EPA agreed, for the first time, to exercise its "residual designation authority" to require owners of hundreds if not thousands of properties in the Charles River, Mystic River, and Neponset River watersheds to obtain, for the first time, a Federal permit to reduce the possibility of stormwater pollution of these Waters of the United States from those properties.  See https://insights.mintz.com/post/102hx0b/epa-is-exercising-clean-water-act-muscle-in-a-way-it-never-has-before-in-massach.

I was surprised that EPA agreed to assert this "residual designation authority" in the Commonwealth of Massachusetts which has its own much broader Clean Waters Act and a dedicated Department of Environmental Protection enforcing that State Act and its implementing regulations.

Because EPA was choosing to regulate something regulated by the State and not the Federal Government in 47 of the other 49 states, obviously close coordination with MassDEP was going to be required before EPA published a draft General Permit that it would then present for public comment.   Of course any General Permit EPA proposes will likely be challenged in Court as Inside EPA reports so the close coordination and careful rule making that we should always want to see from EPA is critically important here.

On top of all of that is the inconvenient truth that the United States Supreme Court will soon issue its opinion in Sackett v. EPA which could affect the very authority that EPA is intending to assert in the Massachusetts General Permit.

CLF and CRWA say EPA isn't moving fast enough to implement its decision to exercise its authority in a way it has never done before.  So now they're asking a Federal Judge to get in the business of specifying how EPA does its job.  This lawsuit should be dismissed quickly.  And we should all consider whether relentless litigation against those charged with protecting our environment, and accountable to all of us at the ballot box, is something we want to support.

The Conservation Law Foundation (CLF) and Charles River Watershed Association (CRWA) Nov. 2 sued EPA in a federal court in Massachusetts, alleging the agency violated the water law by failing to take several mandatory actions to implement its decisions, including notifying covered dischargers of their designation, as well as issuing draft permits and timelines for finalizing them. 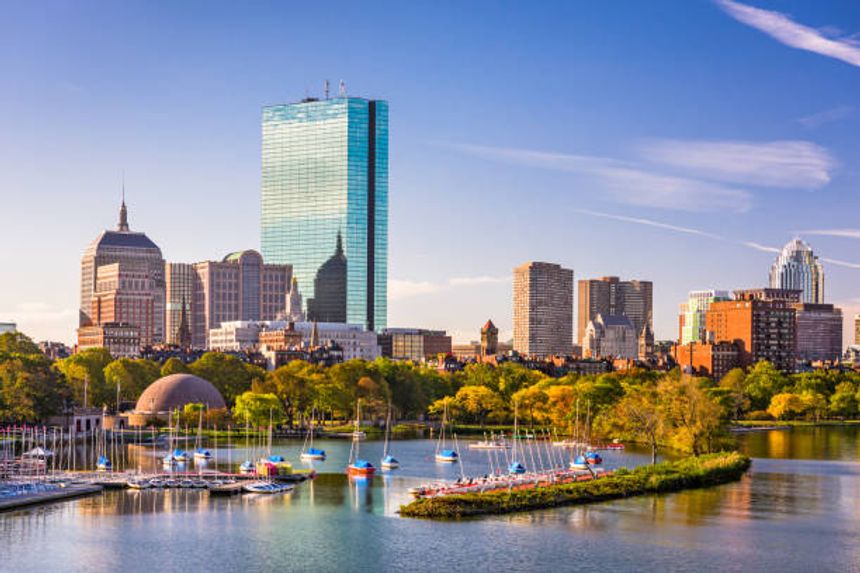