Last Thursday, the Biden Administration proposed that all federal contractors (except those receiving less than $7.5 million annually in contracts) be required to, among other things, disclose their GHG emissions.  Specifically, according to the press release issued by the White House, "Federal contractors receiving more than $50 million in annual contracts would be required to publicly disclose Scope 1, Scope 2, and relevant categories of Scope 3 emissions, disclose climate-related financial risks, and set science-based emissions reduction targets" and "Federal contractors with more than $7.5 million but less than $50 million in annual contracts would be required to report Scope 1 and Scope 2 emissions."  The Biden Administration further announced that "[t]his proposed rule leverages widely-adopted third party standards and systems . . . including the CDP environmental reporting system, the Task Force on Climate-Related Financial Disclosures (TCFD) Recommendations, and the Science Based Targets Initiative (SBTi) criteria."  It should be noted that this proposed rule is also quite similar to the climate disclosures proposed by the SEC--an unsurprising observation, as both were proposed by the Biden Administration and relied upon the same third-party standards (e.g., the TCFD).

The significance of this proposed rule--beyond the regulatory burden imposed upon federal contractors, which is substantial--is that the Biden Administration is signaling its commitment to, and reliance upon, climate-related financial disclosures as a key tool to address the challenge of climate change.  Thus, regardless of the legal challenges that the SEC proposal (and any similar regulatory rule) will be subject to, it is clear that the impetus for these types of disclosures will continue, including through other means at the government's disposal.  Bearing this in mind, it would be rational for companies to take steps to generate the information necessary for these sort of disclosures, and to prepare to issue them--as this regulatory pressure is unlikely to dissipate soon. 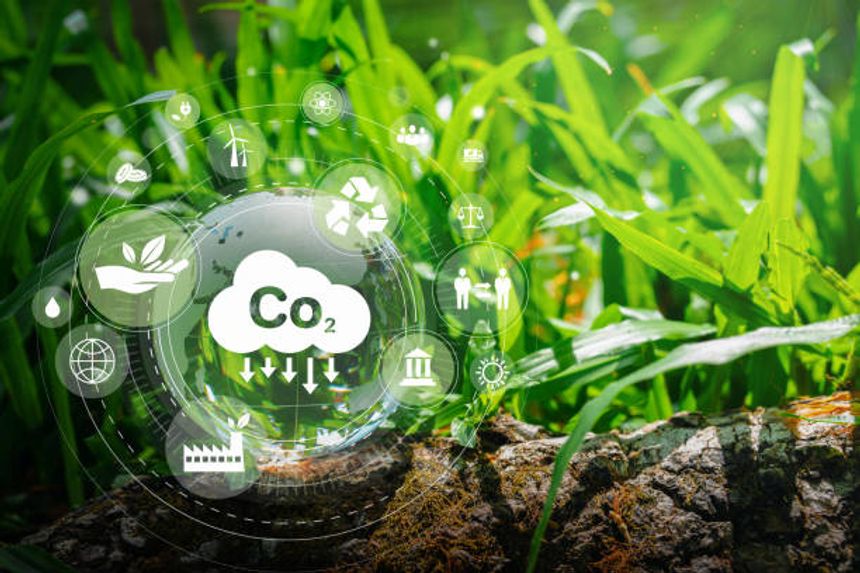