Yesterday a three judge panel of the United States Court of Appeals for the District of Columbia heard from lawyers for the Public Employees for Environmental Responsibility (PEER) and the Environmental Protection Agency about PEER's complaint that EPA is not interpreting the Resource Conservation and Recovery Act in the way PEER thinks makes the most sense.

More specifically, PEER had petitioned EPA to slightly lower the pH threshold for determining whether a waste is corrosive and therefore a hazardous waste regulated by RCRA and its implementing regulations.  EPA declined PEER's petition.  That should have been the end of the matter but PEER responded by suing EPA in Federal Court.

Of course, as a matter of law, it doesn't matter whether PEER's interpretation of RCRA makes more sense than EPA's.  Congress authorized the President, not PEER, to implement RCRA and the President delegated that responsibility to EPA.  Anyone, including PEER, is well within their rights to lobby Congress or EPA to change their ways, or to seek different representatives in the legislative or executive branches of Government.

But, as Judge Pan told PEER's lawyers yesterday, it isn't the job of the courts, or any non-governmental organization, to constrain how EPA does its job except when EPA acts arbitrarily or capriciously and this certainly isn't one of those times.

EPA has a lot to do, and not enough resources to do it, so we should all be concerned by vexatious lawsuits like this one.

“Where someone like your client petitions an agency on rulemaking and the agency declines, my understanding is that this is a deference so broad as to make the process akin to nonreviewable,” she said, adding that agencies “have discretion to decide . . . how they want to spend their resources, and they just denied your request.” The case, Public Employees for Environmental Responsibility (PEER) v. EPA, focuses on the agency’s 2021 final denial of a 2011 petition from PEER asking EPA to toughen its corrosivity standard -- one of four characteristics for determining whether waste is considered “hazardous” and subject to strict Subtitle C rules under RCRA. 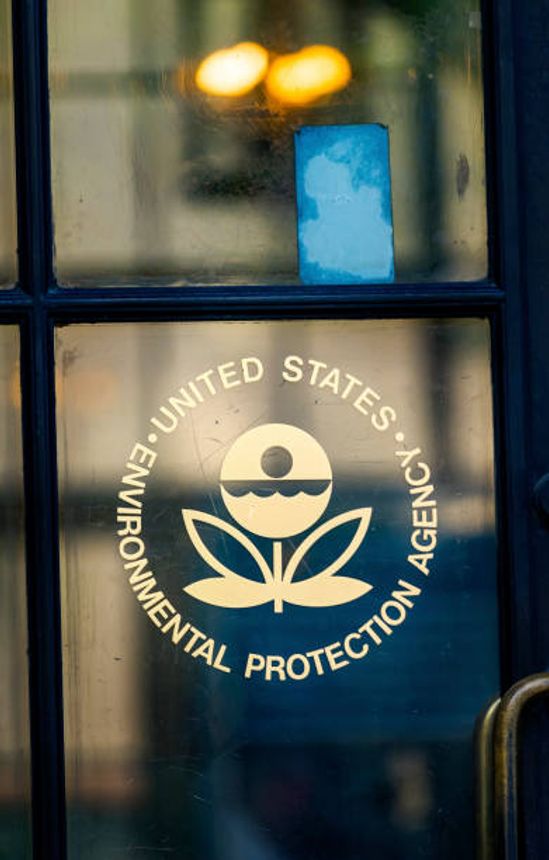 Harassing EPA in the Courts isn't in our interests even when an NGO like CLF or the CRWA is the Plaintiff
Jeffrey R. Porter