Yesterday Maine's Supreme Judicial Court unanimously held that the 2021 referendum that purported to invalidate a lease essential to the New England Clean Energy Connect project violated the Contract Clause of the United States Constitution.  In the 2021 referendum one in four registered Maine voters determined that the Project should not proceed after hundreds of millions of dollars had already been invested with the approval of the Federal and State Governments.

As a result of Maine's highest court's decision yesterday, the Maine Bureau of Parks and Lands lease of 2.6 percent of the Johnson Mountain and West Forks Plantation "public reserved lands" for the Project remains undisturbed.

Just three months ago the Maine Supreme Court held that the same 2021 referendum may also have violated the Project's "vested rights" under the Maine Constitution.  See https://insights.mintz.com/post/102hw2v/maines-highest-court-has-given-the-new-england-clean-energy-connect-project-a-ma.

Of course it is highly unusual for a State's highest court to address two independent lawsuits over the same project, let alone twice in less than three months.   It may not be done yet.

The New England Clean Energy Connect project was supposed to be in service by next summer, transmitting hydroelectric power from Quebec to New England.   This is essential to Massachusetts meeting its Greenhouse Gas reduction goals.  As Maine's highest court recognized yesterday, the leased lands in question were part of Massachusetts until 1820 but no one is suggesting that decision can be revisited.

It is certainly good news that in a little more than twelve months Maine's Judges have been able to hear and decide not one but two separate challenges to this critically important renewable energy project.  That's about as fast as courts can move.

Unfortunately this legal drama has more installments than the Halloween franchise.  Next spring, around the time New England Clean Energy Connect was supposed to be in service, a Maine trial court judge will determine whether the approximately $450 million spent on the Project before the 2021 referendum, including to clear 124 miles of right of way, erect transmission structures, and prepare a converter station site, constitute "good faith" expenditures creating constitutionally protected "vested" rights.

While the answer to this question has to be "yes", the New England Clean Energy Connect story should be a clarion call for Congress and the Biden Administration to make our transition to renewable energy easier.  The billions in Federal funds authorized for this transition earlier this year can't make a difference if years of permitting and then more years of litigation will be necessary to put those dollars to work.  And we're running out of time.

Law360 (November 29, 2022, 7:55 PM EST) -- The Maine Supreme Judicial Court on Tuesday validated a state lease for an embattled $1 billion power line, ruling the state's bureau of parks and lands correctly found that the project would not substantially alter the small tract of public land. The case is the latest legal setback for opponents of the 100-mile transmission line who launched a successful ballot referendum last year to kill the project and retroactively invalidate its lease. 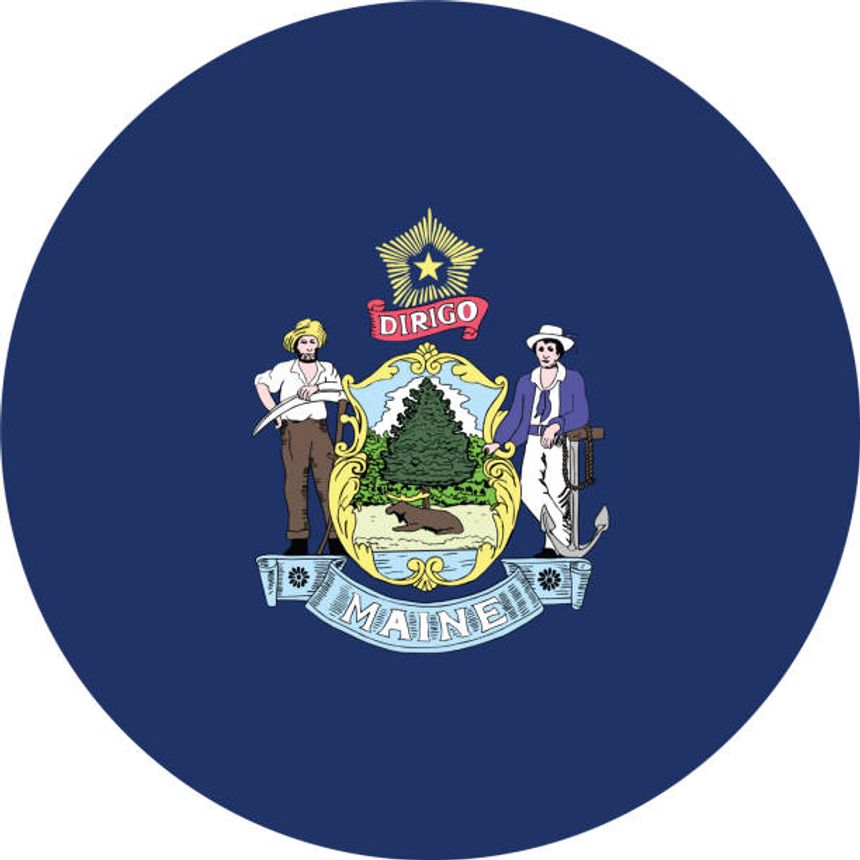