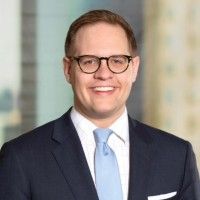 A tech industry titan recently released to the public a 50-page report, drafted by outside legal counsel, which outlines the company's efforts - and shortcomings - in approaching and investigating gender-based discrimination and harassment complaints.  The released report led to significant press coverage for the company. Two things stand out about the company's approach here.

First, after receiving some criticism from employees who had brought complaints, and from media outlets, the company proactively engaged independent outside counsel to conduct a thorough inquiry into the efficacy of the company's harassment and discrimination practices and how the company's handling of these issues compared to best practices within the industry.

Second, while an independent audit of key employment policies and practices, including those related to workplace sexual harassment and gender discrimination, is always a good idea, the deliberate public release of this sensitive report marks a new frontier for a publicly traded company of this size. Many employers may consider such transparency inherently risky, and such disclosures would need to be made very carefully to safeguard employee privacy, among other issues.  But by increasing transparency around its review process, the company has now positioned itself to become an industry leader in addressing gender discrimination and sexual harassment in the workplace, and has received significant praise for doing so.

As clients, customers, boards, government entities, and the public are demanding companies be more transparent and take more action to combat workplace discrimination and harassment, companies should consider how to deliberately and creatively approach these important workplace issues.

[Microsoft] said it would update sexual harassment and gender discrimination policies after a third-party report showed shortcomings in how the company deals with complaints. The report comes a year after Microsoft shareholders approved a proposal requesting that the board publish a review of workplace sexual harassment policies. At Microsoft, claims of harassment and discrimination have led to internal discussions that spilled over into public view. Microsoft said in its blog post Tuesday that it will add language, as suggested in the report, to its policy against harassment and discrimination, enhance executive training, reevaluate the terms of substantiated violations of the policy and look at ways to address concerns about negative career impact for those who raise complaints. Microsoft said it will provide data each year on harassment reports, the percentage of claims that have been substantiated and the company’s responses. 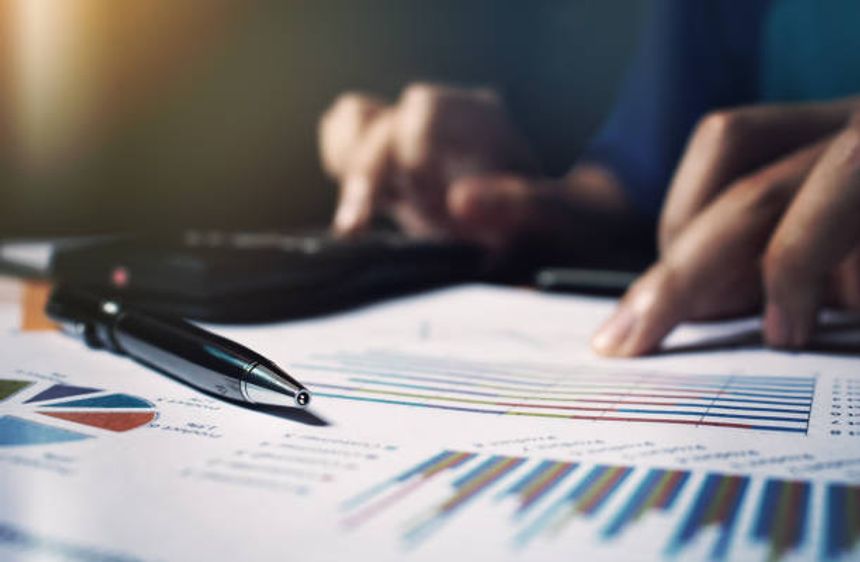