Everyone expected that EPA's eighth attempt to define the reach of the Federal Clean Water Act would end up in court.  I have to admit that I was a bit surprised that two groups of plaintiffs filed their lengthy complaints challenging EPA's rule on the same day it was published but no rest for the weary, I guess.

A broad coalition of trade associations -- everyone from the road and transportation builders to the corn growers -- filed suit in one Texas Federal Court to strike down the EPA rule on the same day that several Texas state agencies filed a similar suit in another Texas Federal Court.  Both complaints allege that EPA's most recent Waters of the United States rule is both arbitrary and capricious and unconstitutional.  I'm certain these won't be the only challenges to EPA's most recent attempt to end the longest controversy in environmental law.  Links to the two complaints appear in the Inside EPA story linked below.

We've all seen this movie before, more than once.  In the coming weeks and months, we'll likely have lawyers arguing about whether a District Court Judge block the application of a rule intended to apply in all of the United States, we'll have arguments about whether similar suits should be consolidated and, if so, where, and eventually a District Court or Courts will make a decision or decisions that will be appealed to one or more Federal Courts of Appeals.  A few years from now we may have the final judicial word on the most recent rule, perhaps even before a new Presidential Administration takes a different view.

Of course in the meantime the Supreme Court will have something to say about the reach of the Federal Clean Water Act which might or might not affect the pending cases.  Its decision should come soon in the case of the Sacketts of Idaho and their house lot that may or may not be covered by the Clean Water Act.

There is one thing on which the Railroad Commission of Texas, one of the plaintiffs in one of the lawsuits just filed, and I would likely agree.  This is no way to run a railroad, or to make environmental law.  Congress's dereliction of its responsibility to refresh the Clean Water Act is astounding.

A broad coalition of energy, agriculture and other industry groups, as well as Texas officials, are seeking to block and vacate the Biden administration’s just-promulgated rule defining which “Waters of the United States” (WOTUS) are subject to the Clean Water Act (CWA), charging in separate suits that the rule violates the Constitution, the CWA and the Administrative Procedure Act (APA). 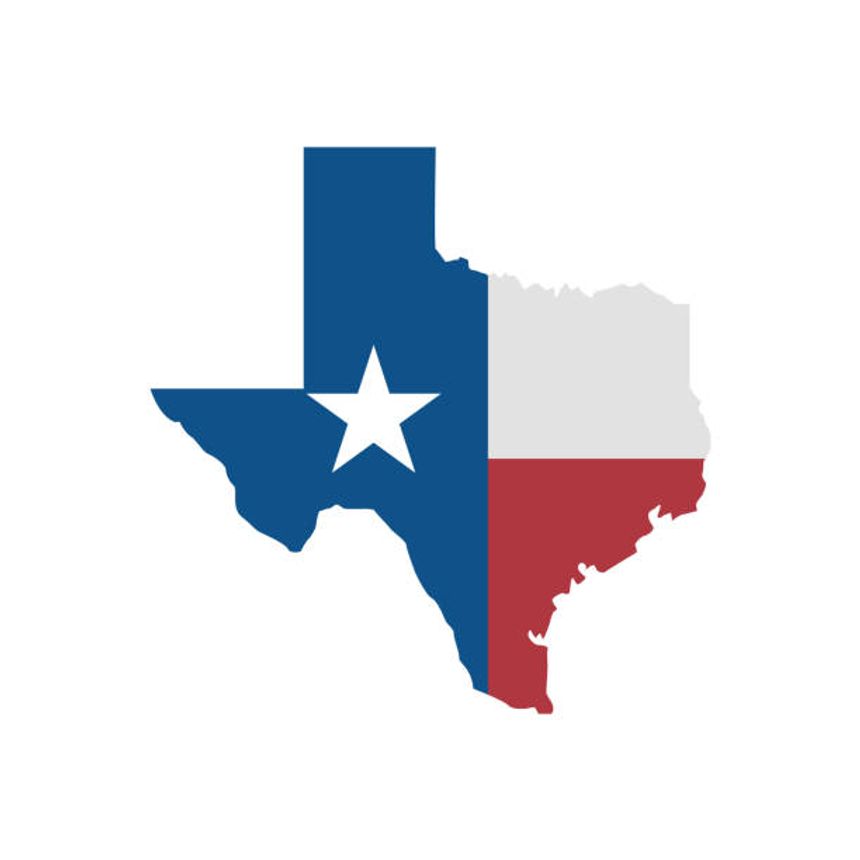 Backwards, forwards, square, and round. The battle over the reach of the Federal Clean Water Act continues.
Jeffrey R. Porter

There once was a coastal resiliency project on Nantucket . . . A cautionary tale.
Jeffrey R. Porter
Recent posts from Mintz