In 1975 Tavares sang that it only takes a minute to fall in love.  If that seems like a long time ago to some of you, consider the fact that the controversy over the jurisdictional reach of the Federal Clean Water Act has been ongoing since Tavares topped the charts with that gem.

@InsideEPA reports this morning that some observers are surprised that the litigation storm invited by the Supreme Court's Maui decision last March still hasn't provided the clarity promised by the nation's highest court regarding when a discharge to groundwater is the functional equivalent of a discharge to a Water of the United States.

No one who has ever been involved in litigation of any kind is the least bit surprised that one year isn't anywhere near how long litigation will take to answer this question, with or without a pandemic.

Nor is anyone surprised by the notion that @EPA isn't going to untie this gordian knot any time soon, or by the certainty that even if it did, it would only lead to more litigation.  After all, we've been watching that movie since we were in leisure suits.

Which brings us to John Cruden's suggestion below.  Now Mr. Cruden and I haven't always agreed about everything but, as some of you know, we absolutely agree that legislation is the only way to resolve once and for all the longest running controversy in environmental law.  And, since no one can argue that Mr. Cruden hasn't been around the environmental law block more times than just about anyone, his thoughts are certainly worthy of consideration.

John Cruden, the former chief of the Obama Justice Department’s environment division, said the justices’ rejection of deference on CWA issues signals uncertainty for the scope of the water law, since the court seems unlikely to defer to EPA’s rules on the definition of “waters of the United States” subject to the CWA. “It makes it really difficult for people on the ground to figure it out. Obviously, a legislative solution would be far better for people on the ground,” he said. 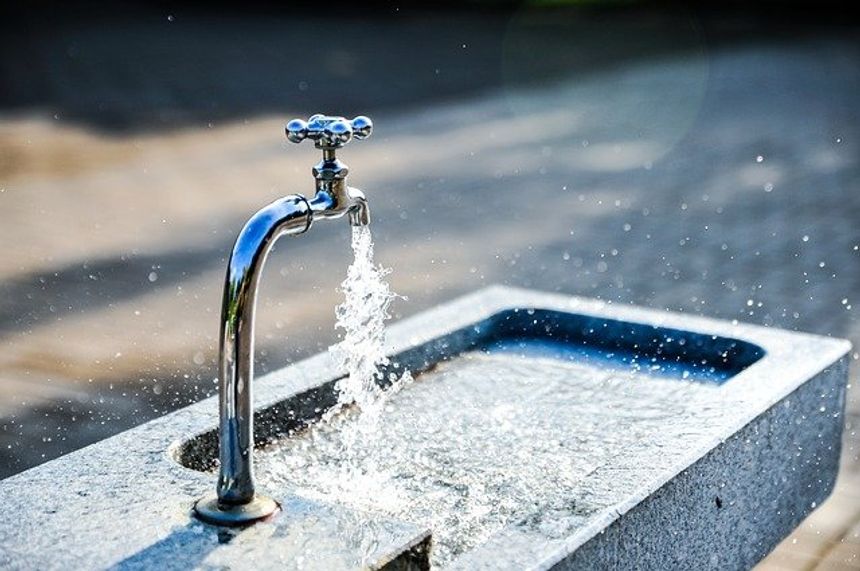