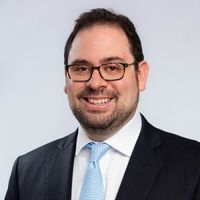 The Second Circuit has issued a forceful opinion holding that "municipalities may [not] utilize state tort law to hold multinational oil companies liable for the damages caused by global greenhouse gas emissions."  This is the first opinion on the merits from an appellate court addressing the "second wave" of environmental tort litigation, which has consisted (mainly) of local governments bringing state law tort claims concerning global warming against fossil fuel companies.  (The earlier decisions by the Ninth Circuit, Fourth Circuit, Tenth Circuit, and First Circuit concerned jurisdictional issues.)

This unanimous decision by the Second Circuit represents a major setback to the latest wave of environmental litigation brought by local governments.  In effect, the Second Circuit has undermined the foundation of the legal theory animating this wave of environmental litigation, by determining that "[g]lobal warming . . . is [] not well-suited to the application of state law."

Notwithstanding this decision, cases against major fossil fuel companies will continue to proceed in state courts around the United States.  However, this decision suggests that those cases will ultimately prove fruitless if the various claims presented are ultimately appealed (as expected) to the Supreme Court.

Decisions such as these will fundamentally shape climate change litigation and it is important for companies to remain knowledgeable about certain rulings that may impact their business. I will be discussing the Second Circuit ruling and its impact on current environmental litigation in an upcoming webinar titled “Surviving Climate Change: An Introduction to Legal and Practical Considerations." You can register for the April 20th event here.

The U.S. Court of Appeals for the Second Circuit ruled Thursday that municipalities cannot use state tort laws to hold multinational firms liable in federal court for costs associated with climate change, ending a New York City lawsuit that targeted a group of five major oil companies over global greenhouse emissions. A unanimous three-judge panel of the Manhattan-based appeals court held in a 51-page opinion that global warming presented a “uniquely international problem of national concern” that was best suited to existing federal statutes and international treaties, not state law. The ruling found that the city had “sidestepped” those procedures in attempting to use New York nuisance laws to recover damages from Chevron Corp., ConocoPhillips, Exxon Mobil Corp., BP Plc and Royal Dutch Shell Plc over their ”admittedly legal” sale of fossil fuels around the world. 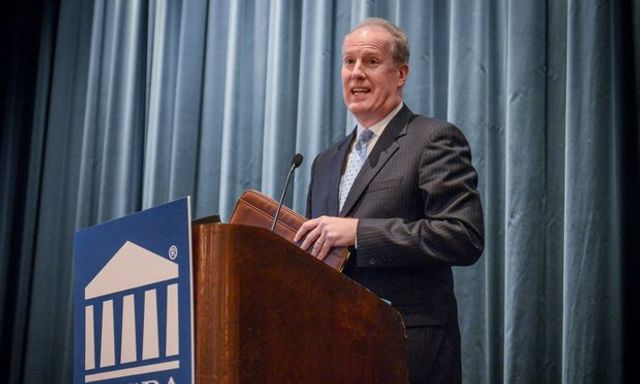 When it comes to PFAS, can we handle the truth?
Jeffrey R. Porter
repost  cancel