SEC Commissioner Roisman, one of the two Republicans currently serving as SEC commissioners, has questioned over the past few months the SEC's new focus on mandatory ESG disclosures, particularly those focused on climate change.

Last week, while SEC Chairman Gensler was once again highlighting those same disclosures as a key new initiative by the SEC in his London speech (https://www.sec.gov/news/speech/gensler-speech-london-city-week-062321), Commissioner Roisman articulated his most comprehensive critique to date of that policy.  Specifically, in a speech delivered to the National Investor Relations Institute, Commissioner Roisman, among other things, challenged the capability of the SEC to determine "what is and, crucially, will continue to be material information for new line-item ESG disclosures," questioned whether "a 'reasonable investor' . . . whose interest is in a financial return on an investment . . . would consider [ESG disclosures] material . . . to a company's financial value," and forthrightly stated that "[i]f such information is relevant primarily for purposes of a climate-focused goal, then I question how the SEC is the appropriate agency to undertake requiring its disclosure."  In other words, Commissioner Roisman not only challenged whether such disclosures were in the purview of the SEC's mandate and whether the SEC could even devise meaningful disclosure rules due to a lack of expertise, but specifically questioned if such disclosures were material for investors--a fundamental assault on the rationale for requiring such disclosures.

Although Roisman stated that his qualms were "not necessarily insurmountable" and that his "mind is not made up on any of these issues," the import of his speech is clear: Commissioner Roisman dissents from the new focus of the SEC on climate change (and other ESG) disclosures, and will serve as a significant internal critic during the SEC's rule-making process.  This dynamic will be interesting to observe over the next several months.

You no doubt know that the Commission has increased its attention on ESG matters as well, and the Chair has expressed his intent to propose new disclosure requirements relating to climate change and human capital.[1] I recently shared my belief that the Commission will need to find answers to several questions before it is able to promulgate such rules that would stand the test of time and fit into our historic frameworks.[2] While the complete list is longer, there are three questions I will focus on today: What precise items of “E,” “S,” and “G” information are investors not getting that are material to making informed investment decisions? If we were able to identify the information investors need, how would the SEC come up with “E” and “S” disclosure requirements—now, and on an ongoing basis? What expertise do we need? If the SEC were to incorporate the work of external standard-setters with respect to new ESG disclosure requirements: how would the agency oversee them—in terms of governance, funding, and substantive work product—on an ongoing basis? And what kind of new infrastructure would be required inside the SEC and at the standard-setters themselves? 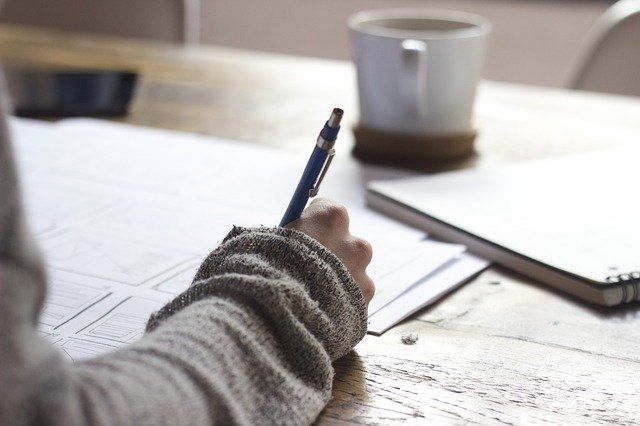