Yesterday the Government Accountability Office issued a lengthy report on enforcement of the NPDES provisions of the Federal Clean Water Act permitting discharges to Waters of the United States.  Many of you know that all but three states, and not EPA, have primary responsibility for enforcing these permit requirements.  The GAO reports that many states aren't providing EPA with the information it needs to have any idea whether the states are doing this critically important job.

EPA says it will respond by developing a list of 1600 of the over 300,000 NPDES permitted facilities demanding the most immediate enforcement attention and then "working with the states" to ensure "timely and appropriate" enforcement.

The report doesn't provide any specifics on when or how, or with what financial resources, these enforcement actions will be taken.

In the meantime I commend to your attention a flow chart that is Figure 2 of the report which says that Congress passes laws, EPA implements those laws through regulations, and, if the regulated community doesn't comply with those laws and regulations, enforcement actions are taken.

Do you notice anything missing?  There is no mention of citizen suits against members of the regulated community that EPA and the States have determined are in compliance with the law.  Nor is there any mention of the Judicial Branch of our Government developing its own standards based on the laws Congress has passed.  For EPA to regain the primal role Congress intended for it, as illustrated in this figure, Congress needs to address this phenomenon, and provide the resources necessary for EPA and the States to do their jobs.

“OECA’s implementation strategy includes identifying a list of 1,600 high-priority facilities that have the most serious violations and working with states to ensure that they take timely and appropriate enforcement actions,” the Government Accountability Office (GAO) says in a July 12 report. 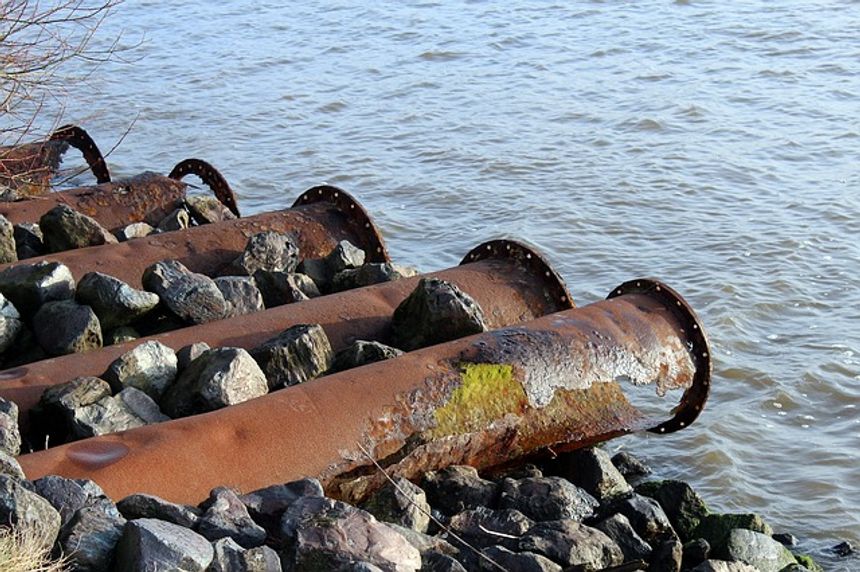