In yet another front of the multifaceted government campaign against climate change, the House Oversight Committee is now investigating the major oil companies and the principal fossil fuel industry lobbying groups for allegedly spreading disinformation concerning the role of fossil fuels in causing climate change.

According to the New York Times, "this inquiry [is] modeled on the tobacco hearings of the 1990s that paved the way for far tougher nicotine regulations. . . ."  Notably, like the tobacco hearings, this moment also features a wave of private tort litigation focused on damages allegedly attributable to climate change.  And, based on the ultimate impact of those hearings, such a comparison cannot be reassuring to the fossil fuel industry.

While it is unclear what the ultimate result of these hearings will be, it is clear that the fossil fuel industry is facing greater scrutiny and pressure on a number of fronts, and that the Biden Administration and its allies in Congress appear willing to mount public pressure campaigns and to possibly enact meaningful regulations concerning climate change.  (Whether such intent will ultimately be translated into law, particularly given the slim Democratic margin in the Senate, remains to be seen.)  Bearing this atmosphere in mind, any evidence of deception on the part of an individual company or its employees, or by an industry group, could increase the pressure on fossil fuel companies significantly.

The House Oversight Committee has widened its inquiry into the oil and gas industry’s role in spreading disinformation about the role of fossil fuels in causing global warming, calling on top executives from Exxon Mobil, Chevron, BP and Royal Dutch Shell, as well as the lobby groups American Petroleum Institute and the United States Chamber of Commerce, to testify before Congress next month. The move comes as Washington is wrestling with major climate legislation intended to slash the nation’s reliance on oil and gas, and in a year of climate disasters that have affected millions of Americans. 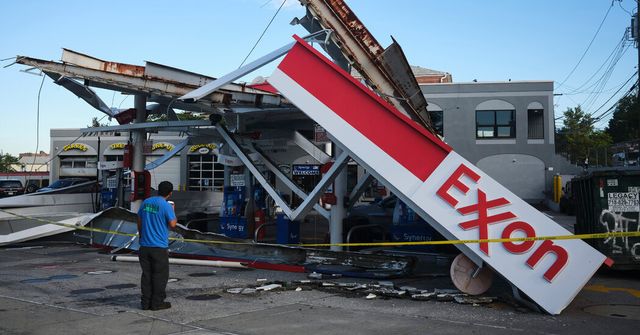