On October 20th, SEC Commissioner Lee delivered a speech focused on the regulations concerning climate disclosures that the SEC is expected to issue soon.  (Indeed, Commissioner Lee emphasized that these regulations are forthcoming--"we have a wide range of perspective, data, and expertise to inform the agency's staff, and to help us move swiftly to develop a rule proposal . . . which our Chair has indicated is forthcoming".).

That the SEC will be issuing new regulations concerning climate disclosures cannot now be surprising to those following policy developments at the SEC, as these proposed regulations have been discussed and anticipated since the beginning of the Biden Administration.  However, the SEC has been relatively silent as to the content of these new regulations.  Commissioner Lee's speech offers certain insight into the substance of these new rules.

First, and most significantly, Commissioner Lee emphasized that the SEC would not "have to start from scratch" when developing these proposals because "[t]he quantity and quality of climate disclosure has increased in the last decade or so," and that the SEC is "fortunate that we can build from these efforts."  This reference to prior work concerning climate disclosures as informing the SEC's current proposed climate disclosures is similar to what certain high-ranking individuals at the SEC had stated in the past, and Commissioner Lee does not identify a specific source of inspiration in this particular speech.  Nonetheless, these remarks serve to further reinforce the idea that the SEC's proposed climate disclosures will borrow significantly from extant disclosure regimes, perhaps including the TCFD and SASB systems, as well as those implemented by similar developed economies in Europe.  Fundamentally, Commissioner Lee stated that these new regulatory disclosures must "provide[] fundamentally important transparency around the systemic risk posed by climate change."

Second, Commissioner Lee suggested that certain international frameworks can guide the SEC.  Specifically, when noting the need "to collaborate across jurisdictional boundaries to promote consistency in climate-related disclosure," Commissioner Lee highlighted that "[a]n important and promising international effort is the IFRS Foundation's work on an international sustainability standards board, or the ISSB."  She further stated that "[t]he ISSB can hopefully provide an international baseline for sustainability reporting on which individual jurisdictions can build."  This suggests that the framework proposed by the IFRS in connection with the ISSB (https://www.ifrs.org/content/dam/ifrs/project/sustainability-reporting/consultation-paper-on-sustainability-reporting.pdf) may be relevant to the SEC's own regulations.

While corporations and the securities bar continue to eagerly await the actual proposed regulations, these comments by Commissioner Lee reflect certain guidance as to what can be expected, and therefore can be useful in helping regulated companies prepare for this new regulatory regime.

Fortunately, as we consider a potential climate disclosure proposal, we don’t have to start from scratch. Far from it. The quantity and quality of climate disclosure has increased significantly in the last decade or so, in large part because of the efforts of investors in seeking that disclosure, issuers in responding to investor demand, and voluntary framework and standard setters – like PRI and others – in their efforts to facilitate that interchange. We are fortunate that we can build from these efforts. This work has evolved significantly, and has now reached a point at which regulatory involvement can truly help to optimize results. 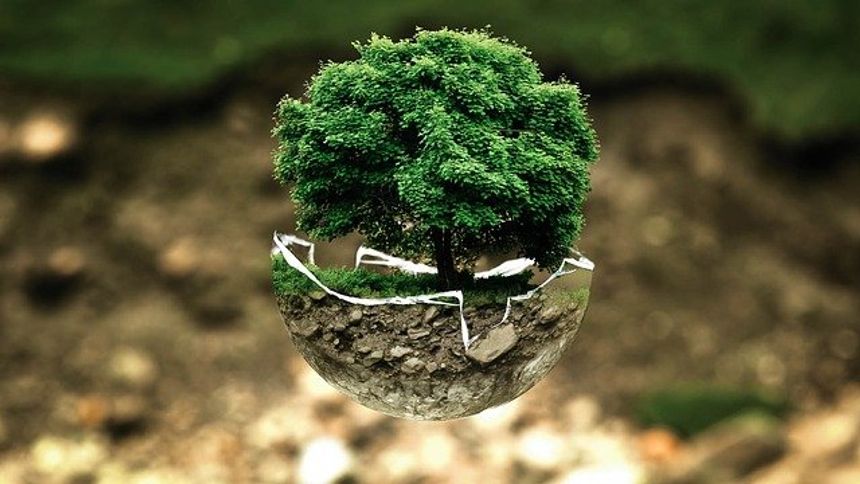